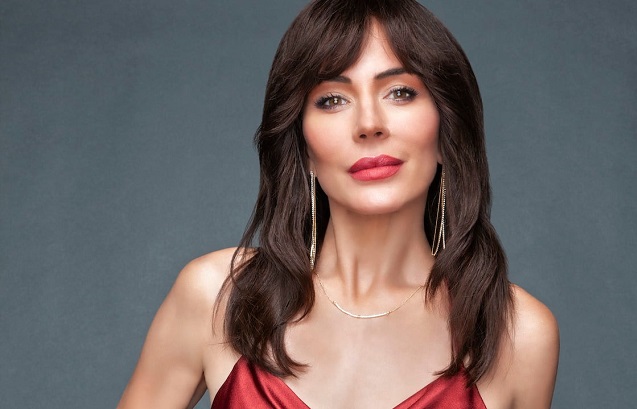 Hunter Tylo is a well-known face among fans of The Bold And The Beautiful, but has she gone too far with her plastic surgery? Grab all the details about possible cosmetic procedures that she’s likely had over the years.

The mother of three is best recognised for her work on The Bold And The Beautiful as Taylor Hayes. She’s been in the news recently because of her changing appearance, with fans wondering how the 59-year-old manages to avoid wrinkles.

Many believe Tylo has gone too far and has pleaded with the star to refrain from undergoing surgery. But is there any truth behind Hunter Tylo’s plastic surgery speculations? Let’s find out:

Has Hunter Tylo had Too Much Plastic Surgery?

Hunter Tylo has clearly evolved since her TV debut on My Children in 1985. Many people are curious about how she maintains her youthful appearance, and as a result, the actress has become embroiled in plastic surgery rumours. 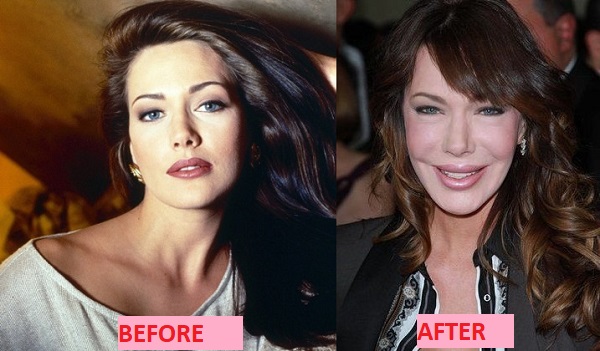 Hunter Tylo before and after surgery. Photo credit: articlemix.com

The most noticeable procedures that Tylo underwent, according to admirers, are breast augmentation, botox, and lip filler.

However, Tylo has never admitted to undergoing surgeries, and if she has, she isn’t the only soap actress to do so.

According to Manhattan cosmetic surgeon, Dr. David Shafer, Tylo’s lips appear to have been filled with filler, but they are still natural. Dr. Sherrell J Aston, on the other hand, believes she is overdoing it with cosmetic surgery, describing her lips as “weird.”

“Her lips appear like they’ve been blown to gigantic proportions, probably from excessive injections of fat.” 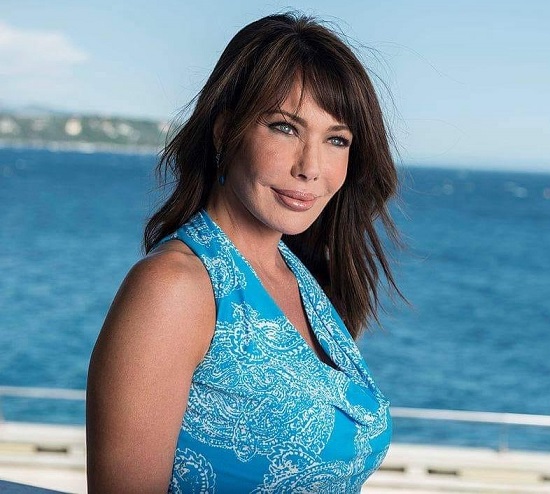 “Her cheeks also appear overly plumped, possibly from fat injections as well. Her face is excessively smooth, too smooth to be natural in my opinion. I suspect she’s undergone hefty doses of Botox to look this way. Botox may also explain the change in her eyebrows.”

While referring to Tylo as a “natural beauty,” Dr. Youn recommended her to avoid plastic surgery and leave her face alone for a bit.

Fans Reaction to Hunter Tylo’s Before and After Photos

While comparing to Tylo’s before and after photos, one can pinpoint several changes on her face that happened over the years. Many believe that the excessive use of cosmetic procedures has made Tylo look terrible as she used to be attractive before surgery. 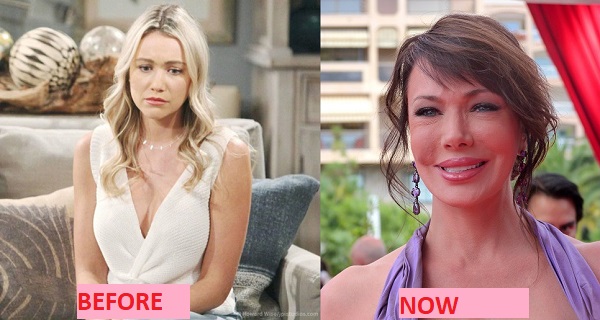 Hunter Tylo before and after photo comparison. Photo credit: articlemix.com

“Hunter Tylo used to be so beautiful. Botox, fillers & plastic surgery have NOT been kind to her.”

Hunter Tylo used to be so beautiful. Botox, fillers & plastic surgery have NOT been kind to her.