Grab all the details about Heidi Montag plastic surgery and how the cosmetic procedures ruined her life.

Heidi Montag, 35, first debuted in the public eye in 2006 as a cast member on the successful reality television show “The Hills.” Her career in reality television took off after that, and she continues to participate in the show in its reboot still today.

Montag garnered a lot of attention in 2010 when she underwent 10 cosmetic procedures in a single day. She admits to regretting many of the surgical procedures and is one of the few celebrities who are open about their plastic surgery.

So, what are the cosmetic procedures that Montag has had? And, how did plastic surgery ruin her life? Dive in to know the details.

Heidi Montag moved to Los Angeles at the age of 17 from Crested Butte, Colorado, and had a quick education in Hollywood beauty. While everyone had the biggest boobs, her’s was flat, which made her feel insecure.

Heidi Montag before and after plastic surgery. Photo credit: lifeandstylemag.com

In 2007, Montag had a nose job and a breast augmentation, but that wasn’t enough for the plastic surgery obsessed actress. Three years later, on November 20, 2010, she turned up at the Beverly Hills office of her plastic surgeon, Dr. Frank Ryan, and spent 10 hours under the knife, with her husband, Spencer Pratt, by her side.

Heidi Montag confessed she “died for a minute” after undergoing ten plastic surgery procedures in one day. In 2018, she told Paper magazine:

“With that much surgery, I had to have 24-hour nurse care and Spencer [Pratt] didn’t want to leave my side. I was at a recovery center and had Demerol to deal with the pain because it was so extreme.” 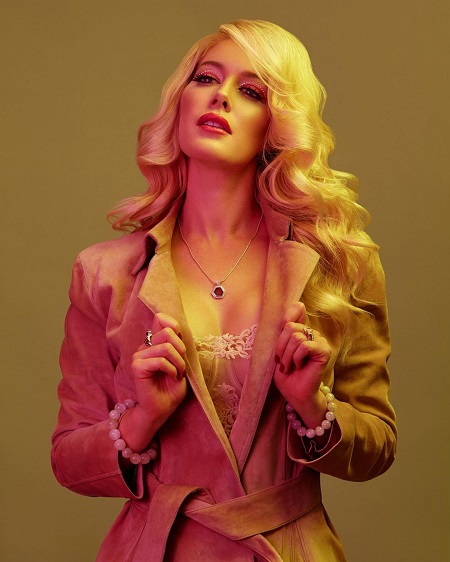 “My security guards called Spencer and told him, ‘Heidi’s heart stopped. She’s not going to make it.’ And I easily could’ve.”

Fortunately, the MTV star, who has a son named Gunner with Spencer, made it out alive.

Heidi Montag ultimately regrets making “such a life-changing decision” at such a young age because she now suffers from “long-term health complications.”

“I was just really self-involved at the time — like so many young people — but I was also on TV where every perceived flaw is amplified.”

“I think I looked in the mirror a little too much. I wish I had waited.”

Montag, on the other hand, is not “against plastic surgery,” but she does want people to be aware of “how devastating the recovery process is.”

Fortunately, Montag was able to get back on her feet, especially after joining the reboot of The Hills, which premiered in 2019. She and Spencer are currently attempting to live a regular life in Los Angeles with their son, Gunner. 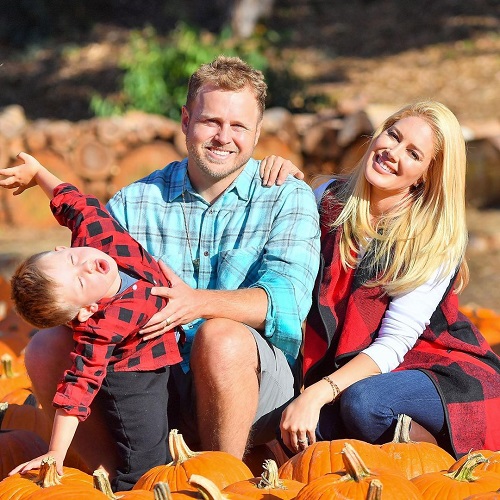 “I feel like I am stronger than I’ve ever been emotionally. At the end of the day, I’m his mom, and that’s my main priority.”

We have a feeling Heidi’s second act is just getting started now that she’s back in the spotlight.