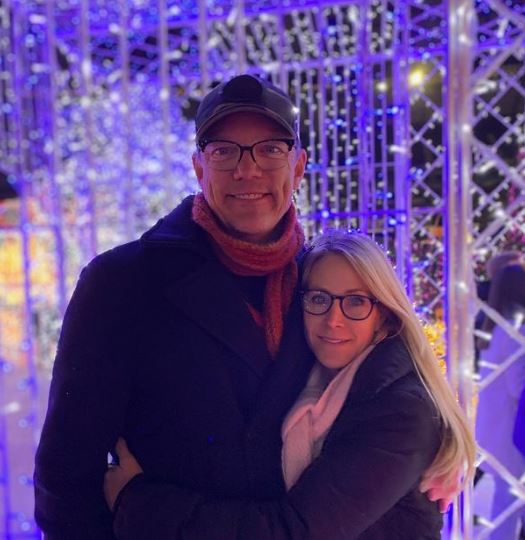 Heather Helm married life with her husband in detail.

Heather Helm is a successful realtor who works for Compass, a real estate technology company. Despite her enormous real estate success, she is most known as the wife of actor Matthew Lillard. She leads a successful marital relationship with her actor husband and is the mother of three children.

In this post, we’ll look at her relationships, children, family, and a lot more interesting facts.

Her Married Life of Two Decades

Heather is married to actor Matthew Lillard, known for his role in the 1996 horror film Scream.

It’s been more than 20 years since the two went down the aisle on August 12, 2000, and their marriage is still going strong.

On their 20th anniversary, her husband Lillard Instagrammed a romantic post from his early years with his wife.

He wrote lovable remarks in the caption, recounting his years-long journey with her.

“The moment we met, the moment we said yes and now. 20yrs of marriage goes by so fast when you’re partnered with your best friend. I love you Heather Lillard.” 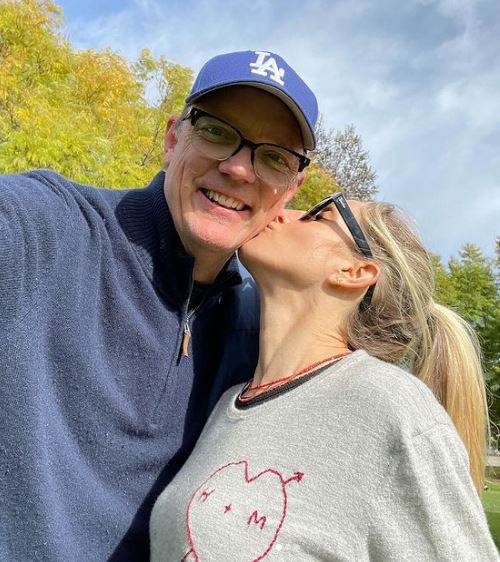 As per sources, they happened to meet for the first time at a party during the late 90s’. Her now-husband is said to have fallen in love with her right away, so much so that he invited himself along when she mentioned that she was going to a friend’s wedding in Italy.

Mother of a Son & Two Daughters

The 50-year-old and her husband Lillard share three children together. 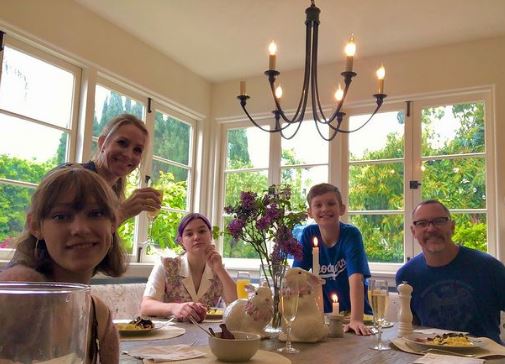 Heather Helm with her husband and children on 2020’s Easter (Photo: Instagram)

She and her husband are wonderful parents, but they want to keep their children out of the spotlight as much as possible. 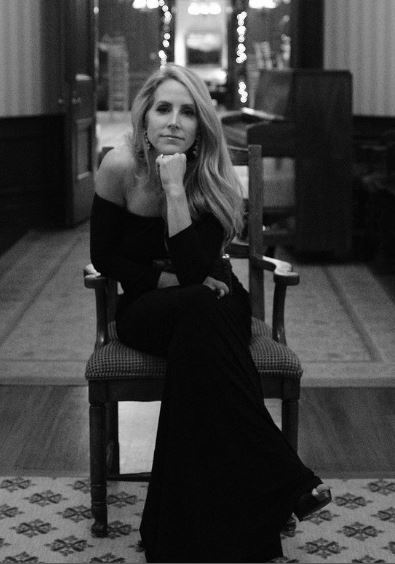 Later, she enrolled in the University of California, Los Angeles, in 1989 and graduated in 1993 with a Bachelor’s degree in English Literature.

The 50-year-old is now pursuing a successful career in real estate. She has been a director at Compass since January 2018 (formerly Ted Clark and Partners).

While Helm first met Ted as a client, they quickly became friends, and she joined Compass as Ted’s partner.

In addition, she is a partner in Pacific Union International, a real estate firm.

Despite the fact that she now has a respectable name in the real estate industry, she did not have a smooth start to her career. 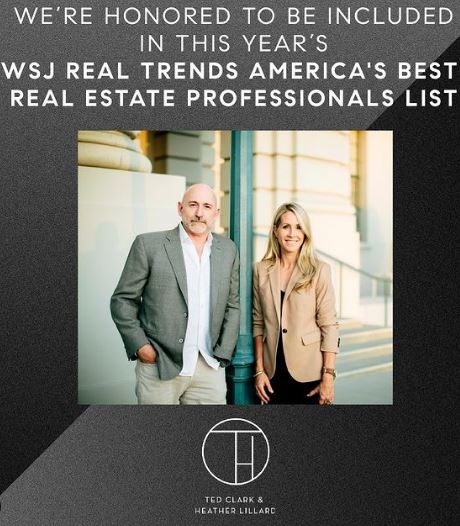