The French TV personality Grichka Bogdanoff, who died of Covid in December 2021, was well-known for refusing his cosmetic surgery. Even though his implants and incisions were visible, he opted to get cosmetic surgery.

Grichka Bogdanoff rose to prominence as a television personality in the 1970s. He was a well-known TV host, producer, and author of several scientific writings, mainly in the fields of science fiction, popular science, and cosmology. He and his brother Igor Bogdanoff debuted on television with the premiere of their own show, “Temps X.”

Grichka Bogdanoff Plastic Surgery: Denies On Having One

When Grichka and his brother began presenting their primetime science fiction series, “Temps X” they looked considerably different. It is believed that they did not have any cosmetic treatments on their faces throughout their tenure on the series in the 1980s. 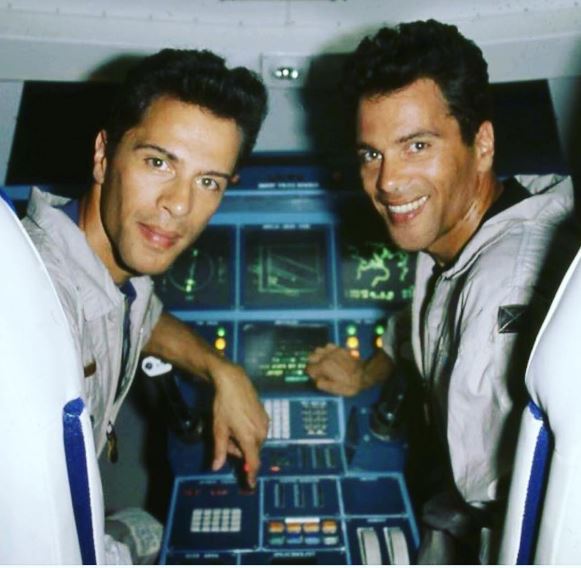 Grichka Bogdanoff and his brother from one of the episodes of their show ‘Temps X’ (Photo: Instagram)

The noticeable difference that some of their admirers have observed is that their cheekbones and chins appear extended compared to their early television appearances. Their lips were also distinct in shape and size. 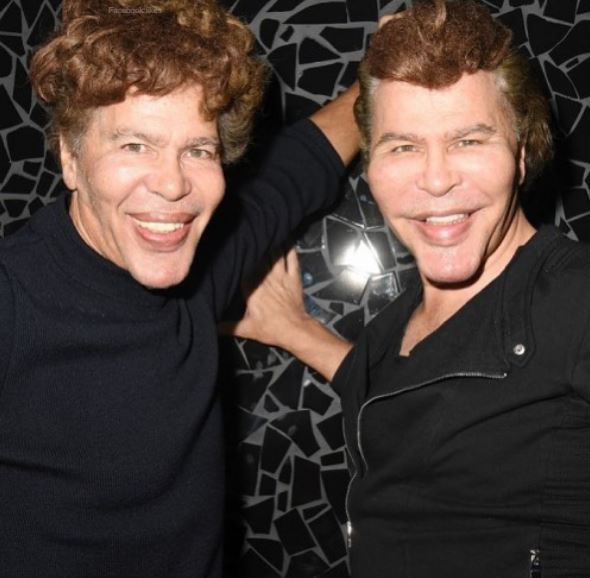 Since their early television appearances, Grichka and his brother have reportedly undergone multiple cosmetic operations.

According to the Daily Star, they are said to have undergone chin and cheek implants. Likewise, they also got botox and lip fillers.

The identical twins, on the other hand, have consistently denied “over-indulging in plastic surgery.”

In 2017, Grichka admitted to a French television station that he had never undergone cosmetic surgery, implants, or botox.

“I say it solemnly; we have never used it,” he told Télé-Loisirs.

How Did Grichka Bogdanoff & His Brother Die?

Grichka and Igor Bogdanoff died just days apart in a Paris hospital, Grichka on December 28 and Igor on January 3.

The 72-year-old twins’ death was revealed in family statements made by an agent for the brothers, although the cause of death was not specified.

The twins died of Covid-19, according to a lawyer for the twins who spoke to numerous French news agencies. Both claimed to be unvaccinated in December. 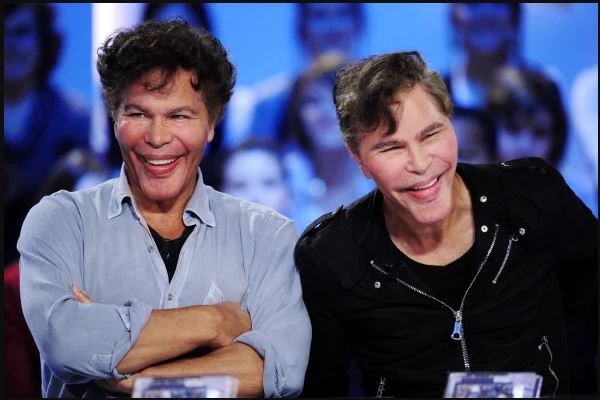 “I told [Grichka] it was grotesque,” he told Le Parisien. “How crazy they were. Being very athletic, without a gram of fat, they believed that the vaccine was more dangerous as the virus.”

“What stupidity, but what stupidity! Grichka was an out of the world, singular character, anything but a villain.”

Likewise, Pierre-Jean Chalençon, a family friend, claimed they waited too long to seek hospital care, assuming it was flu. He told BFMTV,

“People have said they were anti-vaxxers, but they absolutely weren’t.”

Some of their friends had even advised them to be vaccinated, but they believed they weren’t in danger of Covid due to their lifestyle and [lack of] comorbidity.