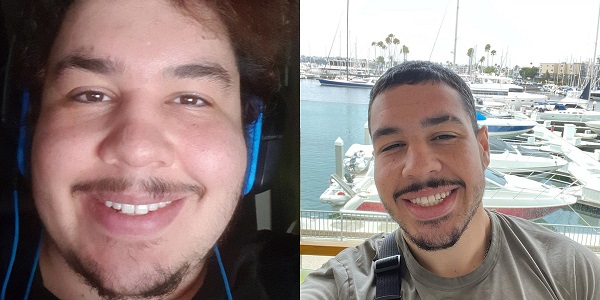 GreekGodx dropped from 370 pounds to roughly 200, resulting in a lot of excess skin that he proudly flaunts on Twitch. Get all the details about his impressive transformation!

Obese people are usually told to lose weight in order to live better lives, but what they don’t know is that doing so can have unforeseen consequences. The loose, saggy skin is one of those negative effects.

Dimitri “Greekgodx” Antanonatos is well aware of the issue, having gone from a peak weight of 369 pounds to roughly 200 pounds during a two-year weight loss struggle.

The moniker “Greekgodx” was given to the morbidly obese Twitch streamer as a joke. Greek is one of those shameless overweight guys who has no qualms about flaunting his flab on camera, which is one of the reasons for his massive popularity on the streaming site.

Learn how GreekGodx managed to accomplish such a feat in about a year.

GreekGodx Lost Over 70 Pounds In a Year

In 2018, GreekGodx announced to his Twitch subscribers and other social media followers that he will be losing weight in the coming year. He began to broadcast his workouts on Twitch, which included the incredible Hakuna Matata treadmill-running live stream fail.

The streamer was determined to lose weight, and his effort and self-control resulted in a significant amount of fat loss. After a year of hard effort, the Twitch broadcaster released an image on Twitter at the end of spring 2019 demonstrating how he had dropped below 300 pounds.

Thanks for all your support. Without this it would not be possible. This right here is the lowest weight i’ve been in over 1 year. 😌 I am officially a part of the under 300lb club and it feels too god damn good baby.😎😎 pic.twitter.com/qbtB4BQIJ9

It was a significant success for someone so large; reducing 70 pounds is no minor achievement, but GreekGodx was dissatisfied with his weight being just below 300 pounds. 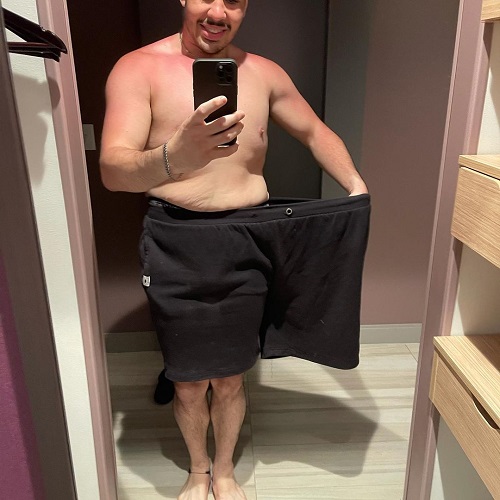 “I’m not happy until I reach 250 pounds, because I’ve still got fat everywhere. I’m still 300 pounds, nonetheless. It’s not like I’m a skinny guy now.”

Dimitri is still working out though he has reached his goal weight of 250 pounds. With a consistent effort, he has managed to weigh around 200 pounds.

When it comes to losing or burning fat, you have two options: have surgery to remove the fat or start a diet and stick to it by all means necessary. GreekGodx chose to wean himself off of sugar, carbs, and caffeine rather than undergo surgery.

On a good note I didn’t let the ban stop me from grinding my steps in shame I could not stream it. But I’ll just update u here 😊👉💜 pic.twitter.com/ChQpz1JDYu

GreekGodx went on a keto diet, which involved removing carbs from the streamer’s diet and subjecting him to treadmill runs, powerwalking, and other forms of physical exertion that his body was not accustomed to. 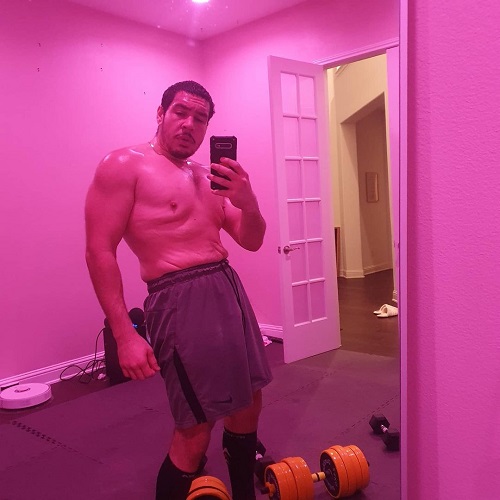 The results are obvious, but keep in mind that the keto diet does not work for everyone, and the drastic carb decrease may lead some to gain weight rather than lose it, so see your doctor before embarking on the diet.