Gigi Robinson has created a buzz on the internet after becoming the first Gen Z and chronically ill model to appear in Sports Illustrated Swimsuit. She was a finalist for Sports Illustrated’s 2022 Swim Search.

In addition to being featured in Sports Illustrated, Gigi Robinson is an entrepreneur, a photographer, a podcast host, a social media influencer, and the founder of Its Gigi LLC.

Here is everything you need to know about Gigi Robinson.

Gigi Robinson was born and raised in New York City. She was born in the year 1998. She just turned 24 as her birthday falls in the month of May.

At the age of 11, she was diagnosed with Ehlers-Danlos syndrome. Ehlers-Danlos is a connective tissue illness that causes chronic pain and makes people highly prone to injury. 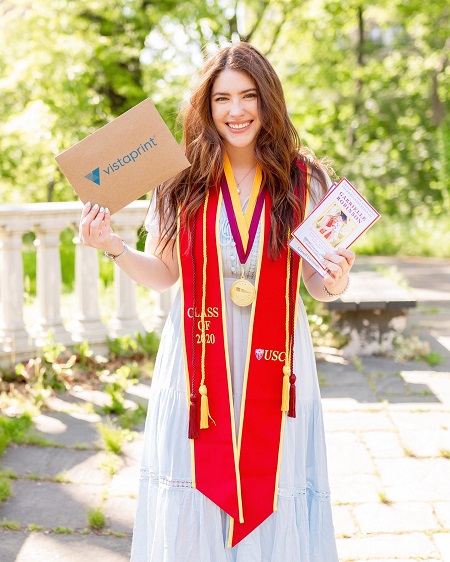 Robinson attended the Fame School, Fiorello H. LaGuardia High School, and later earned a bachelor’s degree in fine arts in graphic design and photography from the University of Southern California. She is now wrapping up her journey in higher education with a master’s degree.

Robinson hasn’t revealed anything about her family members and parents, let alone their identity. However, her mother, Mindy Robinson, works in health care and her father is a craftsman, specializing in home renovations. She has a younger brother named Charles. 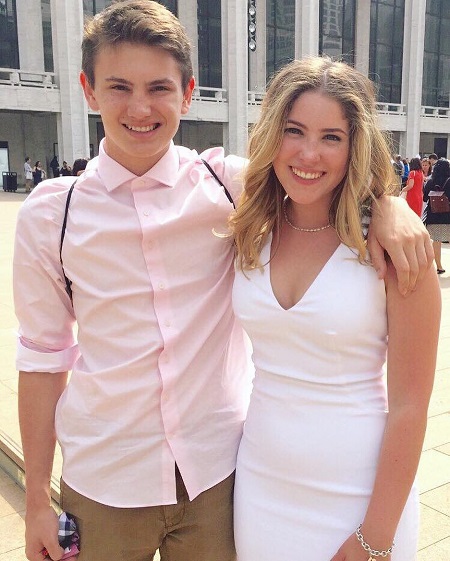 Robinson’s family discovered that she has Ehlers-Danlos syndrome when, one day, she fractured her elbow while performing a cartwheel. Less than a year later, she fractured her ankle and, the following year, she tore some ligaments in her wrist. The latter took 13 months to heal. 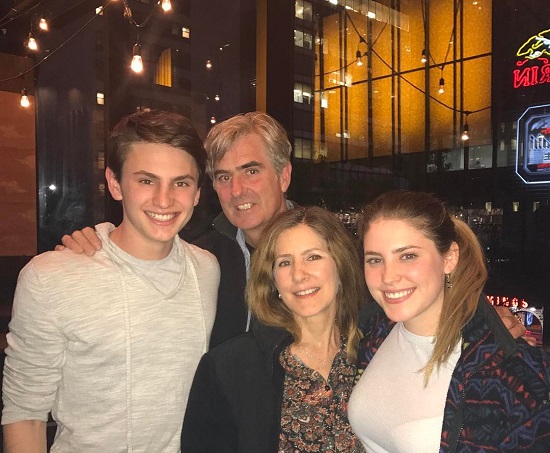 Gigi Robinson with her parents and brother. Photo credit: Instagram/itsgigirobinson

Robinson, a swimmer who wasn’t playing contact sports or risking serious bodily impact on a daily basis, knew something was wrong. Thanks to her mother’s network, before long, Robinson was sitting in a Cornell pediatric geneticist’s office receiving her diagnosis. After the diagnosis, she gave up swimming.

Gigi Robinson is the founder of the creative media company Its Gigi LLC. She also hosts the Spotify Greenroom live audio show Everything You Need Is Within. In addition to these, she has also worked in photography, design, social media, and digital marketing industries. 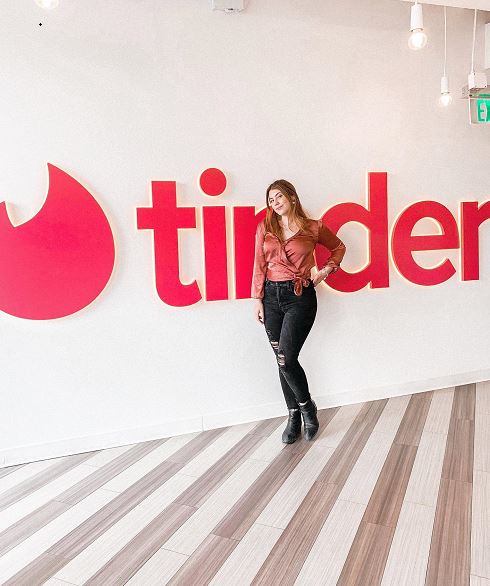 Robinson has had her artwork displayed in galleries and museums all over the world, including the Metropolitan Museum of Art, the Tweed Courthouse, and more. She has also been named as a brand ambassador for a number of brands such as Abercrombie & Fitch, Boohoo, Biore Skincare, EF College Breaks, Higher Education Skincare, Holla App, Kendra Scott, Smashbox Cosmetics, Tinder University, and TikTok.

Before 2020, Robinson mostly used her own social media channels to share content about body image and marketing. After the start of the pandemic, she began sharing her struggle with chronic illness.

As an entrepreneur, photographer, digital media influencer, and podcast host, Gigi Robinson has raked in a good sum of money. Thanks to her impressive work, she has not only accumulated an applaudable fortune but also been nominated for several WEGO Health Awards, including Best in Show for multiple social media channels, Patient Leader Hero, Advocating for Another, and Rookie of the Year.

A post shared by G I G I (@itsgigirobinson)

With her recent Sports Illustrated photoshoots, Robinson will likely land more modeling jobs in the days to come that will ultimately increase her earnings and net worth.

As of now, Robinson has an estimated net worth of $200 Thousand.

Is Gigi Robinson Married Or Dating Someone?

Gigi Robinson has kept some part of her personal life private and hasn’t revealed her relationship status. Her social accounts are also void of her romantic life. 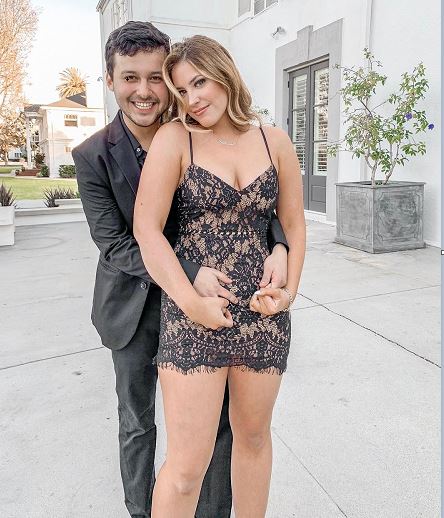 Gigi Robinson with one of her best friends. Photo credit: Instagram/itsgigirobinson

With no evidence to claim Robinson has a boyfriend, we’re bound to say that the new SI model is currently single and doesn’t have a boyfriend. But we know for sure that she is not married.

Robinson boasts a large online following, with 17.7k followers on Instagram. She also runs a Twitter page and a YouTube account, on which she posts videos showing her daily life. Besides, she has a strong presence across TikTok.