Frank Gotti Agnello is the youngest son of Victoria Gotti and Carmine Agnello. He is the grandson of the late American gangster and boss of the Gambino crime family, John Gotti. Frank managed to catapult himself into the spotlight at the age of 14 from the reality TV show ‘Growing Up Gotti ‘that aired on A&E from August 2004 to August 2005.

Here is everything you need to know about the youngest son of Victoria Gotti and Carmine Agnello.

Frank Gotti Agnello was born in the year 1990 in New York City, New York. His birthday falls on the 12th of April, which makes his zodiac sign Aries. He is currently 32 years old. 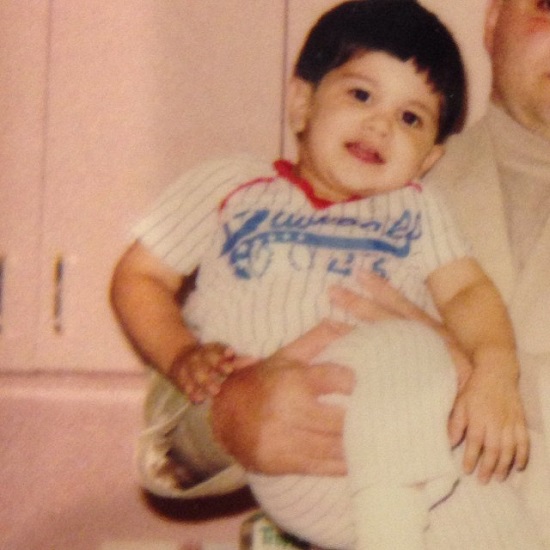 Frank’s parents named him after his uncle, Frankie Gotti, who died in a car accident on March 18, 1980. His uncle was just 12 when he tragically passed away.

Frank completed his high school education at St. Anthony’s High School. Nothing is known about his further educational qualification.

Frank Gotti Agnello is the son of Victoria Gotti and Carmine Agnello. His mother, Victoria, is a writer and reality television personality famous as the daughter of John Gotti. And his father, Carmine, is a New York mobster who ran a scrap metal recycling operation. 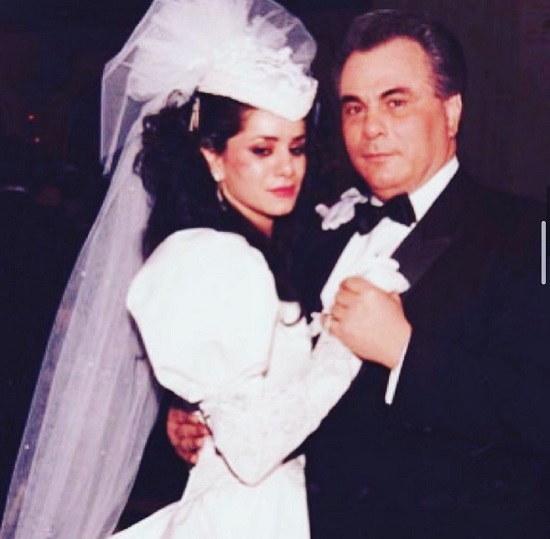 Victoria Gotti has worked as a columnist at the New York Post and a reporter for WNYW. She has also penned several books such as Women and Mitral Valve Prolapse, The Senator’s Daughter, I’ll Be Watching You, andThis Family of Mine: What It Was Like Growing Up Gotti, among others. As a TV personality, Victoria has appeared in Growing Up Gotti, Celebrity Apprentice, The Real Housewives of New Jersey, and Mob Wives.

Frank’s mobster father, Carmine, has been to jail multiple times. In July 2015, Carmine Agnello was arrested in Cleveland, Ohio on charges of theft, money laundering, and conspiracy. He operated a $3 million stolen car and scrap metal scam at his scrapyard in Cleveland. He accepted a plea deal in 2017 that involved a large fine, but no prison time.

Frank is the youngest child born to his parents – Victoria Gotti and Carmine Agnello. He has two older brothers – Carmine Gotti Agnello Jr. and John Gotti Agnello. He also has a step-brother from his father’s second marriage to Danielle Vangar, the daughter of activist Mourad Topalian. 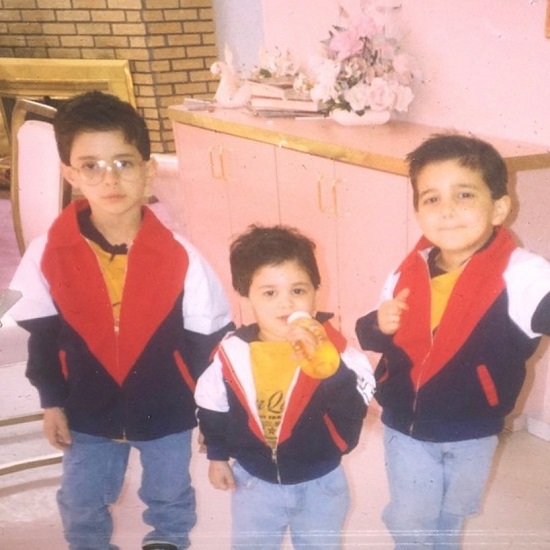 Frank Gotti Agnello shared a throwback picture of himself and his brothers. Photo credit: frank_gotti_agnello

Frank had a sister named Justine who was tragically stillborn nine months after Victoria’s 1984 wedding to now ex-husband Carmine.

According to Frank’s Instagram page, he works for his family’s auto body shop in Queens, New York. He is also an author, having penned down a book entitled “Gotti Diet: How I Took Control of My Body, Lost 80 Pounds, and Discovered How to Stay Fit Forever.”

Frank makes most of his income from his business ventures. However, not much is known about his earnings and total assets. As he comes from a financially sound family, his net worth is, undoubtedly, in millions of dollars.

Frank tends to live a private life and isn’t much active on social media. Nothing is known about his current relationship status.

According to one of his Instagram posts from 2014, he had a full-time girlfriend named Savanna Simonetti at the time. However, it seems they have already split as the two have never mentioned each other on Instagram since then.

Frank Gotti Agnello has a big presence on Instagram with 46.5k followers. His Instagram handle is @frank_gotti_agnello. He is not available on any other social media platforms.