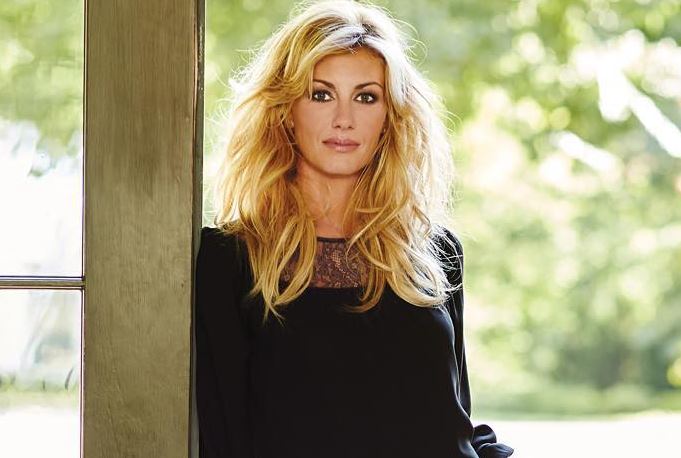 Country music artist Faith Hill is such a flawless beauty. She’s been a force to be reckoned with in the music industry for three decades, ever since her debut album, Take Me as I Am, was released in 1993. But, along the way, has she undergone any plastic surgery to maintain her youthful, glistening appearance? Check out her before and after photos.

Born on September 21, 1967, Faith Hill is one of the most successful country music artists of all time, having sold over 40 million albums worldwide. Even at the age of 54, she is more stunning than ever!

Many admirers have wondered if Faith has had plastic surgery to help her preserve her young appearance as she never appears to get older. She has been the subject of plastic surgery speculations for years, but she has never spoken publicly about altering her appearance through surgery or other cosmetic procedures.

In December 2021, Faith’s plastic surgery rumors began circulating on social media, making fans wonder if Faith had actually been under the knife to regain her youthful look. So, what fuelled the speculations about Faith getting plastic surgery?

Here’s everything you need to know about Faith Hill’s cosmetic endeavors.

Faith Hill and her longtime husband, Tim McGraw, graced the cover of People magazine’s December issue in 2021 to promote a new project that caused a stir for a variety of reasons. 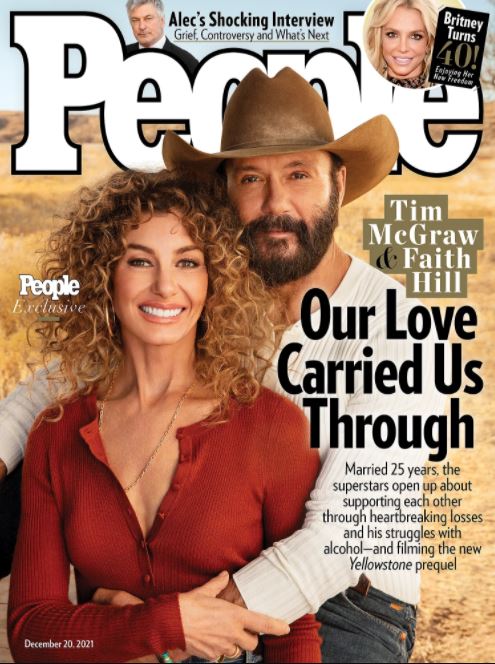 The spread that read “Our Love Carried Us Through” highlighted the couple’s blockbuster romance and their “Yellowstone” spin-off “1883.” In the cover photo, Tim McGraw stood behind Faith with his arms around her midsection. Tim sported his signature cowboy hat, while Faith rocked tight ringlet curls and a red top.

Many admirers flocked to social media to praise the lovely couple, while others were taken aback by Faith’s unrecognizable appearance.

“Faith Hill is really unrecognizable if she is the one in the hat and beard.”

Faith Hill is really unrecognizable if she is the one in the hat and beard.

Another person commented on the New York Post’s tweet:

“Surgery no one can make your face as our Father in Heaven did. Not knocking it if I had the money I would get face lift yesterday.”

One more chimed in:

“It looks like she had surgery and people did a wonder on photoshop.”

It’s crucial to note that it’s unclear whether Faith Hill has received cosmetic treatments or not, and plastic surgery claims are only based on people’s speculation.

Faith has reportedly admitted to getting Botox injections in her face in the past. At the same time, she has also been candid about embracing her age and the natural aging process.

Faith revealed in 2017 that she doesn’t pay attention to facial lines and wrinkles, despite fans’ claims that she had gone under the knife.

While admitting to embracing her wrinkles, Faith told New Beauty magazine of aging:

“I honestly don’t pay attention to it. If I did, my girls would notice and I don’t want that. It’s not a message I want them to have.” 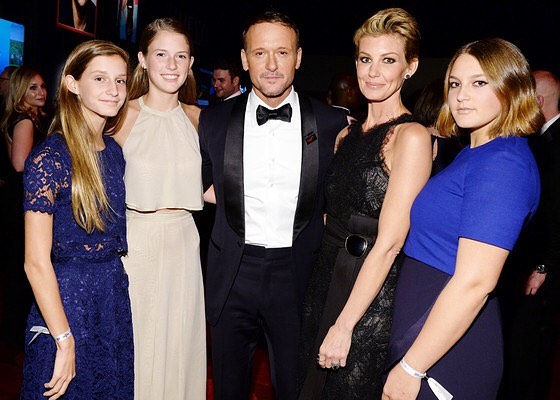 “The secret is being confident — with your age, with yourself. Life is so precious. We only have one; what’s the point of stressing about all of that? I’m OK with having lines. I’m 50, I want people to know I’ve smiled a lot.”

Faith also shared that she and her husband are dedicated to teaching their daughters that aging is a natural and beautiful process. She opened up about her thoughts towards social media and appearances, saying:

“Social media can be so cruel, but we’ve always emphasized the importance of having a realistic take and a healthy view regarding beauty to our girls. They know it’s not just on the outside. It’s really important to us to teach them that beauty is on the inside. People can see your heart by the expressions on your face and by the way you carry yourself — they can see your happiness.”

Despite all of the plastic surgery rumors surrounding Faith Hill, there’s no denying that she has established herself as one of Hollywood’s most beautiful women. Hill, like the majority of her celebrity peers, puts in a lot of effort and maintenance to keep herself appearing young and attractive.

In 2017, the mother of three shared some secrets with New Beauty readers on how she maintains her skin looking so beautiful. She told the outlet:

“It’s important to take care of your skin and follow a solid routine. Moisturizing is key, but my skin breaks out when I use too many products. Too much kind of ‘messes it up.’ You don’t have to use 10 or more products; you can be conservative. It’s all about what works for you.” 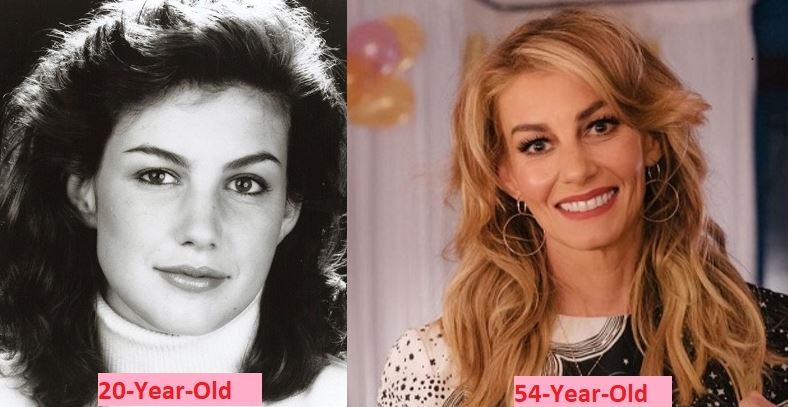 Faith Hill before and after photo. Photo credit: articlemix.com

The singer also stated that while she does not diet, she makes an effort to eat healthy foods. She also noted that her parents used to have a garden and that she ate a lot of fresh vegetables as a child.

Of course, an exercise regimen goes hand in hand with the beauty routine. Faith told Country Daily that she works out as much as she can.

“Some days it’s harder to get myself moving than others, but it has such a positive impact on my day.”

Do you want another pro tip from Faith? Drinking lots of water!