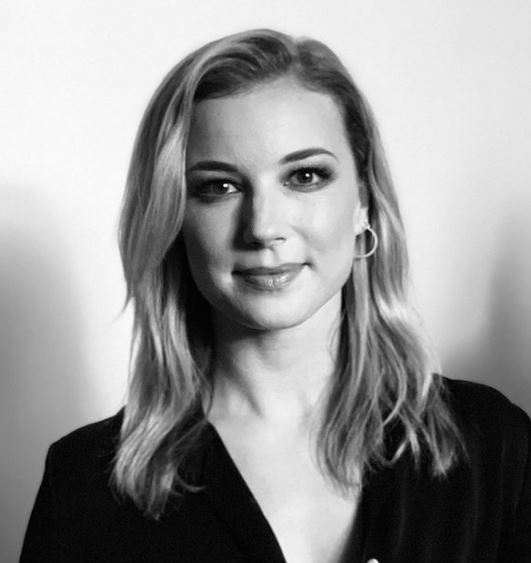 Emily VanCamp has maintained a great physique over the years. Kudos to her and celebrity trainer Lalo Fuentes, CSCS, who has helped her be in the best shape of her life. Find out what she does to maintain her weight and keep flat abs.

Emily VanCamp is a Canadian actress who has starred in several television shows and has also had stunning performances in films. For her part in the film “Norman,” The 35-year-old received honors from the San Diego Film Festival and the Breckenridge Festival of Film. However, her role as Emily Thorne in the television series’ Revenge’ is one of her most prominent roles to date.

Emily VanCamp Weight Loss: How She Maintain Her Weight?

Emily VanCamp wanted a dancer’s figure for the American drama TV series’ Revenge,’ and she wanted to be a little more toned and have a stronger core; this is when she met Fuentes in 2011.

Talking to ‘Shape Mag’ in 2012, her celebrity trainer spilled the beans on the sultry actress’s training and nutrition. 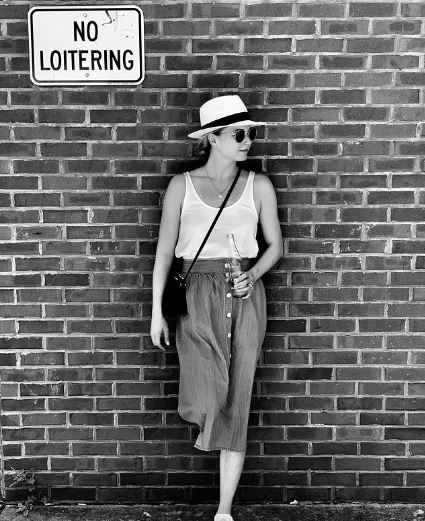 When asked about what type of workouts he does with Emily VanCamp, he said,

“Her workouts are always changing, but they tend to be half on land and half in water. We’ll focus on things such as Pilates, planks, pushups, or side extensions-just basically a lot of body movements using her bodyweight. But we won’t do any squats or lunges.”

“I’ve always loved yoga and Pilates, but Lalo has taken my workouts to a different level. Combining work on land mixed with pool exercises, we have found an incredible routine that really works for my body and gets me into shape fast for upcoming projects.”

In an interview with SELF, the 35-year-old also revealed the secret behind her flat abs.

“Pilates is my favorite core strengthener. I do it three or four times a week. With all the strengthening and lengthening, it’s like ballet. Plus, you get to do it lying down! The Hundreds move is a killer. I can’t say it’s my favorite, because it’s not easy, but it works!”

“Try it! Lie back, knees bent at 90 degrees, shins parallel to the floor. Extend arms at sides, a few inches off floor. As you curl your chin toward your chest and shoulder blades off floor, scoop your navel in and up. Pump arms toward floor for five counts and exhale for five counts. Do 10 sets of 10 for 100 pumps.”

In the same interview with Shape Mag, Fuentes was asked about the diet plan and nutrition of VanCamp.

In response, he said,

“I could go deeper and deeper on nutrition, but the key is to start simple and take it from there. There are two very simple ways to start seeing results tomorrow. First, with every meal you eat (breakfast, lunch, dinners, and snacks), you need to have four things: lean protein, good carbs, good fat, and fiber-lots of fiber!” 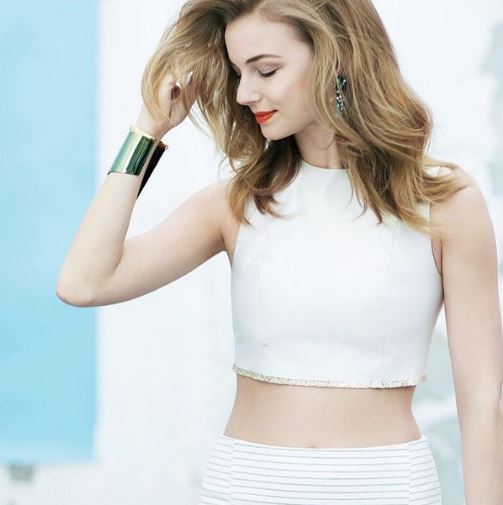 Although she is on the set for 12 to 15 hours a day, she eats every couple of hours to keep her energized. She likes carbs, but she makes sure to balance them out with protein, such as fish or chicken, and lots of vegetables—not to mention avoiding too many doughnuts. Her chicken souvlaki is simple to make, healthful, and delicious when served with a Greek salad.

She believes surrounding oneself with individuals who make you laugh is the finest treatment.

Her perfect day would consist of spending time with the people she cares about, swimming, laughing, and grilling.