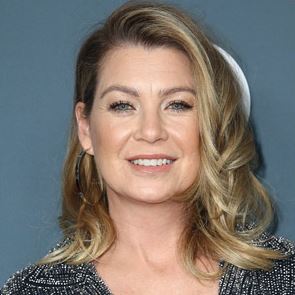 Ellen Pompeo Plastic Surgery and Before and After Photos!

Ellen Pompeo has been subjected to plastic surgery speculations, and it’s not just the viewers who think she has had work done to her face. Even experts believe that she has undergone plastic surgery, but Pompeo, on the other hand, attributes her bright complexion to good nutrition and taking care of herself from the inside out.

Ellen Pompeo is an actress recognized for her portrayal of Dr. Meredith Grey on the ABC television series “Grey’s Anatomy.” She is one of the most paid television actresses in America, with a long and illustrious career.

Ellen Pompeo Plastic Surgery: May Have Had a Facelift

Ellen has changed a lot since she initially appeared on Grey’s Anatomy.

“The only thing I can catch is probably a facelift and a neck lift,” said a board-certified facial plastic surgeon and world-renowned facial feminization specialist, Dr. Vartan Mardirossian, to Closer Weekly in 2017.

He explained that her neck and jawline had an extraordinary smoothness and rigidity, even after so many years.

Dr. Mardirossian further stated that while she might have had fillers in her cheeks and lips, she could not have Botox. 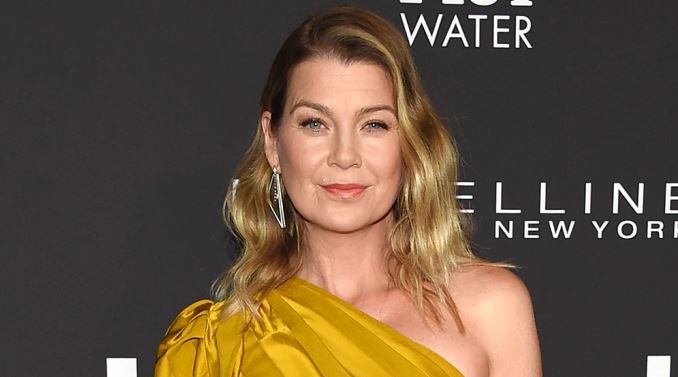 Likewise, Dr. Andrew Miller, a board-certified facial plastic surgeon, verified to Closer Weekly that she hasn’t had Botox. He said her eyelids appeared to be genuinely aged, and she had creases on her forehead.

When asked if working on Grey’s Anatomy had affected her thoughts on plastic surgery, the actress said in an interview with New Beauty Magazine in 2018 that the medical drama had undoubtedly provided her insight on various health-related problems.

“Although surgeons are brilliant and they’re good at what they do, for the most part, surgery is a serious thing.”

Pompeo has spoken candidly about aging in Hollywood and its effect on her career. She highlighted in a 2016 interview with People how terrible it was to watch herself age on Grey’s Anatomy.

“Watching myself age on TV is miserable. To be honest, it’s the toughest part of my job.”

As painful as it is to see oneself grow up, she does not feel that obsessing over her physical beauty is always the greatest thing for her mental health.

She went on to say that the older she grows, the more she realizes that life isn’t about how you look; Everyone ages, and it’s okay, says Pompeo. 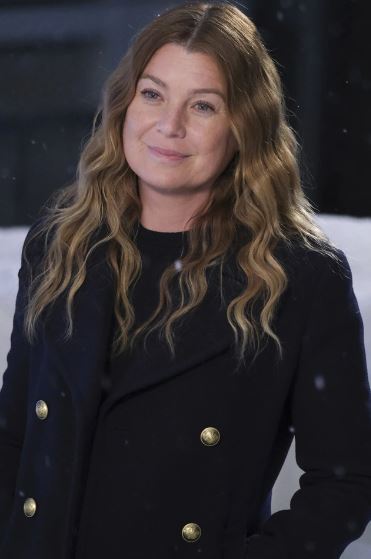 In 2020, she spoke up once more on how difficult it has been to see herself portray Meredith throughout 17 seasons.

Ellen went on to say that she hasn’t “put anything” in her well-known face.