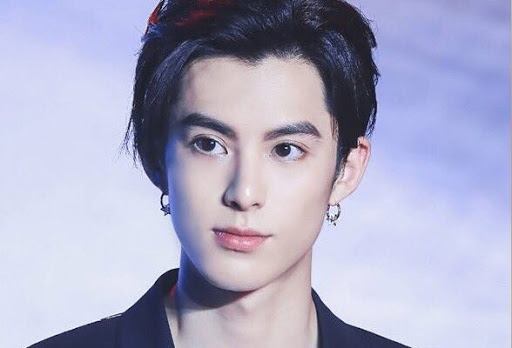 Dylan Wang is a Chinese singer, actor, and model known for personifying arrogant and ruthless heartthrob, Daoming Si of F4 in “Meteor Garden.” The TV show, which is a remake of the Japanese manga series, “Boys over Flower,” endowed the actor with global fame.

Born on December 20, 1998, Dylan Wang has his roots from Chengdu, Sichuan of China. At first, he modeled as a poster boy for admission at Sichuan Southwest College of Civil Aviation.

He was also a 16th-level flight attendant even though he loathed the idea of flying. Thank heavens, Dylan Wang caught up with show business in the nick of time. Let’s figure out every minute details of Dylan Wang.

He promptly enjoyed the international fame after a swoon-worthy performance in “Meteor Garden” in 2018. Consequently, the woman’s fashion magazine, Harper’s Bazaar China, summoned Dylan Wang along with the TV show’s co-stars to feature on its coveted edition. 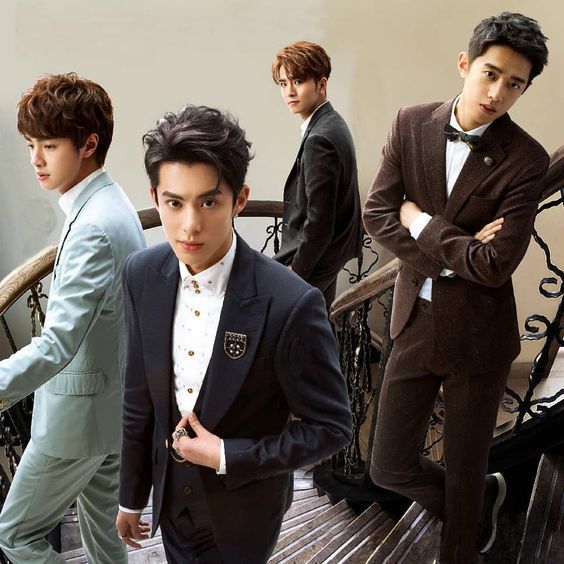 He was too occupied with the TV shows like “Ever Night 2” and “The Inn 2” the same year. Again, he was at the Le Tour De France Skoda Shanghai Criterium as the youth ambassador. The frantic schedule provided him hefty earnings too. On a rough estimation, Dylan Wang’s net worth notes around ¥800,000.

Fans often anticipate Dao Ming Si and Shan Cai from Meteor Garden would turn into off-screen romance one day. Believe it or not, Dylan Wang and Shen Yue were comfortable with one another during the shooting. Behind the sets, fans spotted how easily he carried her on the arms, while she hit him for teasing her. Dyan called the actress, Shen, “strong strong” for the fact that she hits him harder. 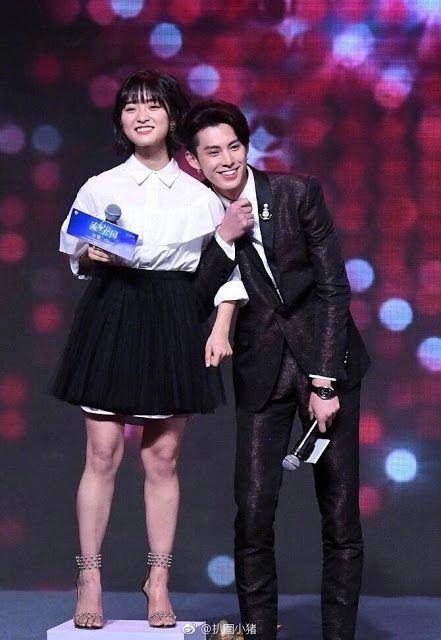 Well, fans were more suspicious when he ordered a unique necklace for Shen Yue on her birthday. The same jewelry was showcased in the TV show where Dao Ming Si gifted Shan Cai, a necklace as a symbol of their love. Above all, the pair have developed an amicable bond that he always puts jacket or blanket on her while shooting in the cold temperatures. Also, there was an incident where Dylan protected Shen from getting hit by the table though he stood a meter away from her.

Aside from acting chops, he is interested in traveling and playing basketball. Luckily, the showbiz array has let him loose on going to a different destination that he flaunts on social media.

If you are an avid fan of Dylan Wang, you will watch him dribbling and shooting the ball on the score. He was on the seventh cloud when he got some clicks with Argentine former professional basketball player, Manu Ginobili.

He is a long-legged actor who makes the people around him shorter effortlessly. Dylan stands at the height of six feet tall. So fans regard him as an ideal boyfriend; they can’t lose him in the crowd, and he can reach anything that they can’t.

Before the TV show, “Meteor Garden,” he won the overall championship at the “Sichuan Campus Red Festival” in 2016. The championship was organized from the collaboration of several universities and colleges. It was an opportunity for Dylan to free himself from the flight attendant job and indulge in the entertainment business.

After a year of the championship, he won the Youku variety show, Super Idol once more in 2017. Then, he earned the significant role of Daoming Si of F4 in “Meteor Garden” alongside Darren Chen, Caesar Wu, and Connor Leong. Similarly, he was in the reality show, “The Inn 2,” and the Chinese TV show, “Ever Night 2”.

He either engages in workout routines or dance practices to stay in good shape. Some of the workout clips are evident of his beefed biceps and thigh muscles.

Further, he occasionally includes basketball in his fitness routine. In 2019, he took part in the Super Penguin Basketball Celebrity Game at the Shanghai Oriental Sports Center.

He has tons of female fans following on Instagram and short videos, creating app Douyin (likewise TikTok). The actor shares a glimpse of his traveling, basketball craze, and upcoming projects on Instagram.