Who is DJ Black Coffee? Explore his Married Life, Wiki, Net Worth 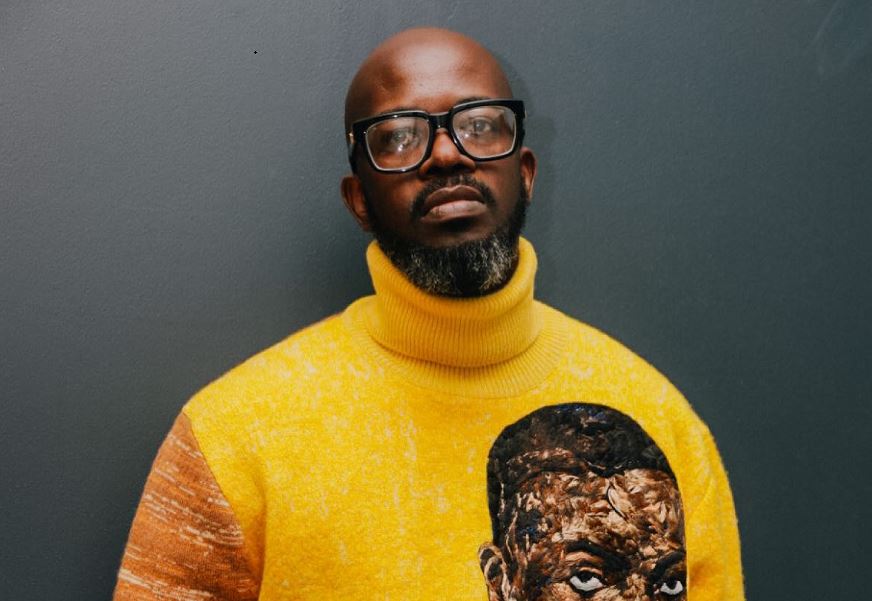 Everything You Need To Know About Grammy-Winning DJ Black Coffee. Photo credit: Instagram/realblackcoffee

South Africa’s most successful DJ Black Coffee won his first-ever Grammy Award in the category of the best dance/electronic album on the 4th of April 2022. Following his historic win, people have been surfing the Internet to know more about the DJ, including his age, net worth, wife, children, and more!

Who is DJ Black Coffee?

DJ Black Coffee, born Nkosinathi Innocent Sizwe Maphumulo, is a renowned South African DJ, record producer, and songwriter.  He recently made history after becoming the first African DJ to win a Grammy award. He won his first-ever Grammy Award in the category of the best dance/electronic album at the 64th Grammy show.

The South African DJ was born on March 11, 1976, making him 46 years old, as of today. He hails from the megacity of Durban in South Africa. He has two sisters – Amanda Dandala and Lungi Maphumulo – and a brother named Siyanda Maphumulo. 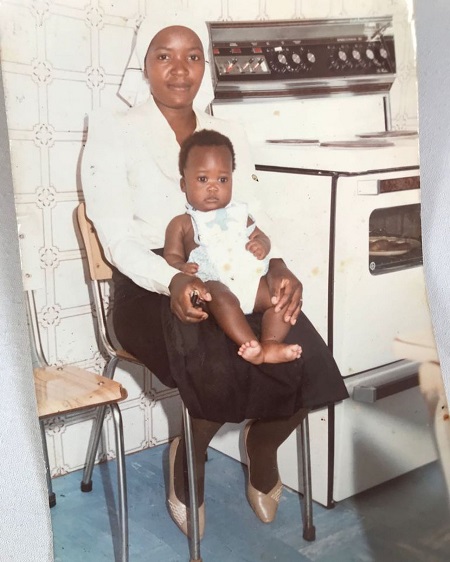 Black Coffee had a horrible childhood as his father left his mother, Faith Dandala when he was only 12 years old, and he had to start fending for himself at some point. The DJ later moved in with his mother in Capetown, in a suburb called Mthatha.

He majored in Jazz Studies at Technikon Natal, now known as the Durban University of Technology, before working as a backup singer for Madala Kunene together with then schoolmates.

Is DJ Black Coffee Married: Who is His Wife?

DJ Black Coffee is apparently single. He has been estranged from his wife, actress Enhle Mbali, whom he married in 2011.

The pair tied the knot in 2011 in a beautiful wedding ceremony, which had been rated as one of the top celebrity weddings in Mzansi. They got engaged in 2010 and had their traditional wedding in Soweto in 2011. However, the white wedding took place six years later in 2017. 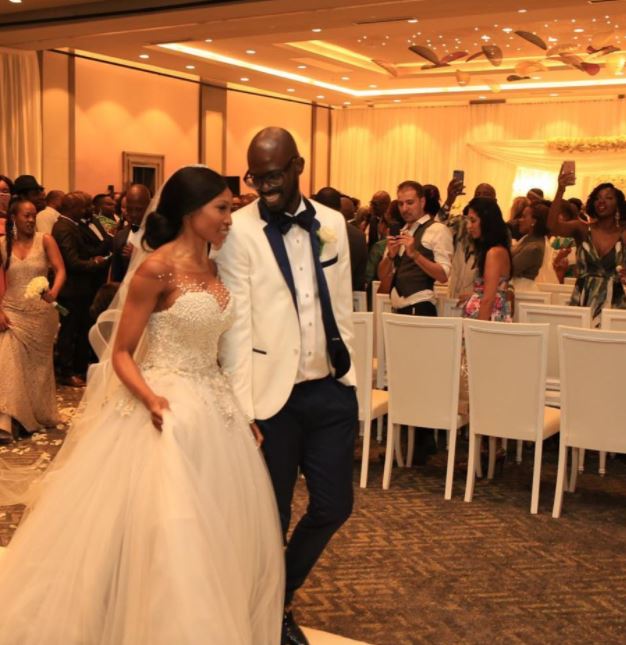 Sadly, in September 2019, the power couple announced they were divorcing, after eight years of marriage. The two had already separated in July 2019.

News of internationally renowned DJ Black Coffee and actress Enhle Mbali’s divorce broke in late 2019, but a new report suggests that the divorce processing has been kept on hold. 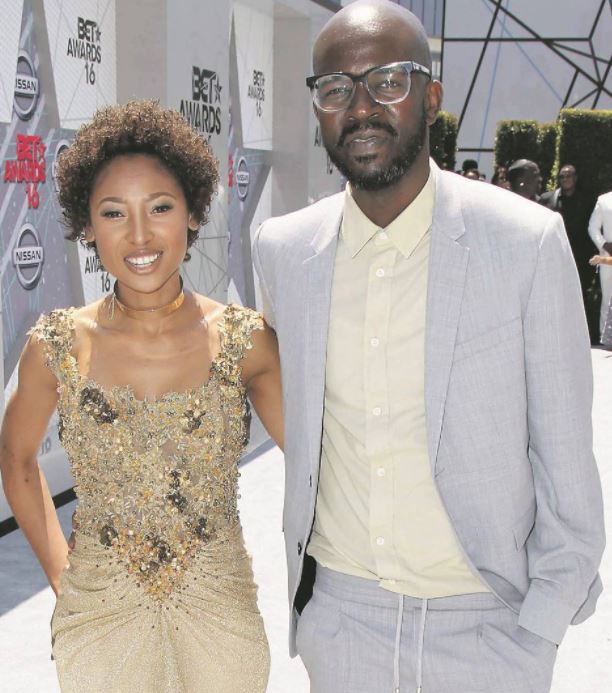 DJ Black Coffee and his estranged wife Enhle Mbali have yet to finalize their divorce. Photo credit: news24.com

A report by Daily Sun alleges that their divorce is on hold because of the Mbali’s demand.  Black Coffee’s estranged wife allegedly wants him to pay her legal fees first; Mbali is said to require R4 million for her legal fight with the DJ.

Enhle also wants Black Coffee to pay a monthly maintenance fee of more than R100,000, which will be combined with child support. According to an insider, the actress is also seeking compensation for her medical expenses.

Their acrimonious divorce is being heard in the Joburg High Court.

How Many Children Does DJ Black Coffee Have?

The 46-year-old Black Coffee is the father of four children. During his marriage with Enhle Mbali, the pair welcomed two sons – Anesu, born in 2010, and Asante, born in 2015. 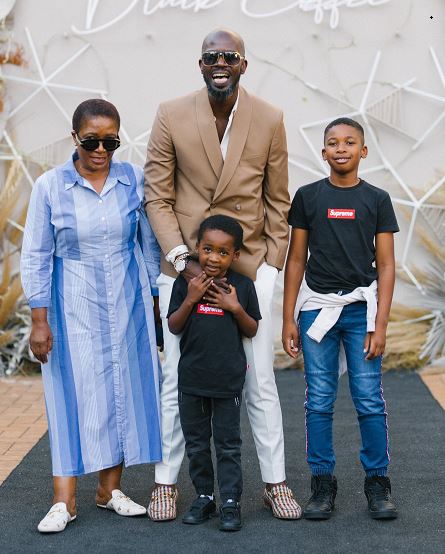 The South African DJ has two other sons from his past relationship. He welcomed his eldest son, Esona Maphumulo when he was only 23-years-old. His second eldest child is also a boy whom he named Lilitha Maphumulo.

His eldest son, Esona, accompanied him on stage to collect his first-ever Grammy.

Black Coffee was chosen as one of the South African participants in the Red Bull Music Academy in 2003, bursting him into the South African dance music scene. His first big break came when his song Happiness was featured on the “DJs At Work” album.

He launched his career in 2005 with a remix of Hugh Masekela’s 1972 hit Stimela. Later that year, he dropped his self-titled debut album and created his record company Soulistic Music. Since then, he has released six studio albums and two EPs. 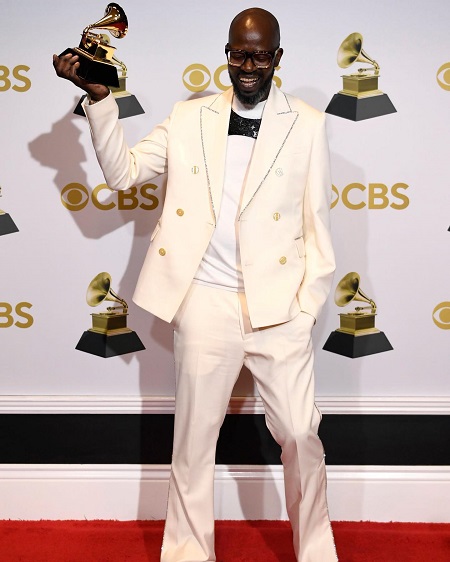 His seven-track EP titled Music Is King was a massive hit, which earned him the Best Male Artist of the Year award at the 25th South African Music Awards. Likewise, his seventh studio album  “Subconsciously” won Best Dance/Electronic Album at the 64th Annual Grammy Awards.

Black Coffee has also collaborated with several popular artists such as Usher on “LaLaLa” and David Guetta on “Drive.” Besides, he has worked together with several artists for his EPs and albums.

DJ Black Coffee, who started his career around 1994, has released nine albums thus far as well as a live DVD. He is currently one of the richest and most respected artists in the South African music industry. 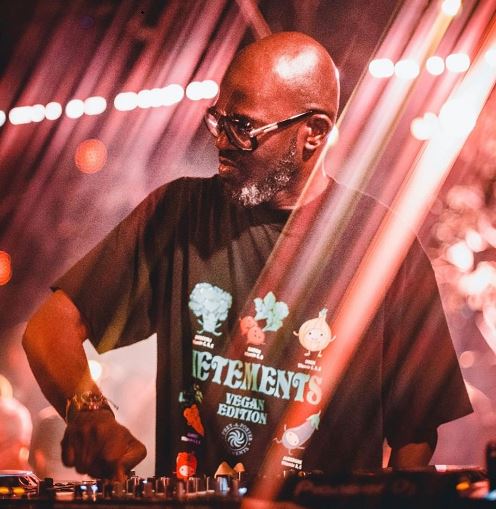 According to The360Report, DJ Black Coffee, who is also an established entrepreneur, has an estimated net worth of $60 million, making him the second richest in Africa after American Senegalese singer Akon.

DJ Black Coffee is quite tall as he stands at the height of 6 feet 2 inches. He has a medium build, fit body that weighs around 84 kg. He has dark brown hair and brown eyes.