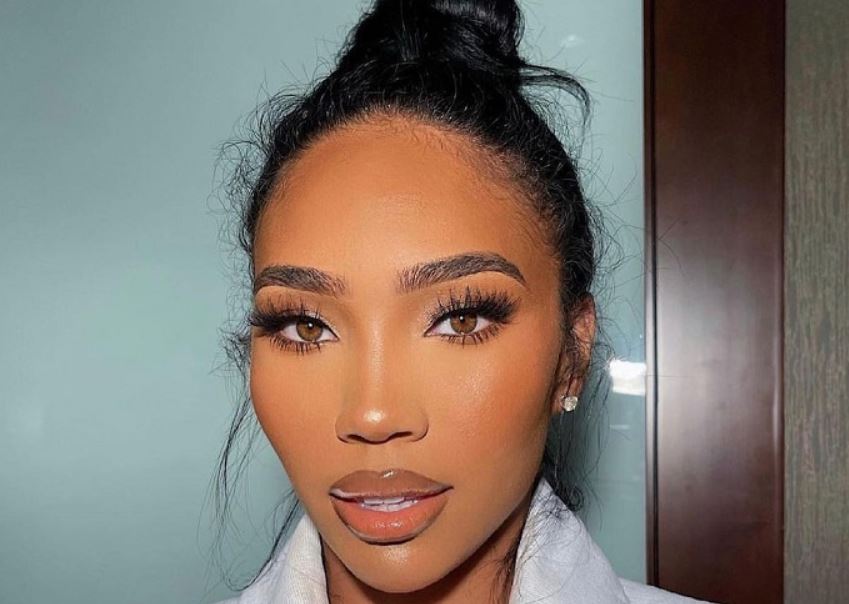 While plastic surgery is becoming more popular in Hollywood, some celebrities still value their natural beauty.  Jamira “Cuban Link” Haines, 50 Cent’s girlfriend, who was embroiled in plastic surgery rumors, has denied having a nose job.

The 25-year-old fitness trainer/model hit back at a social media user who claimed she had rhinoplasty. 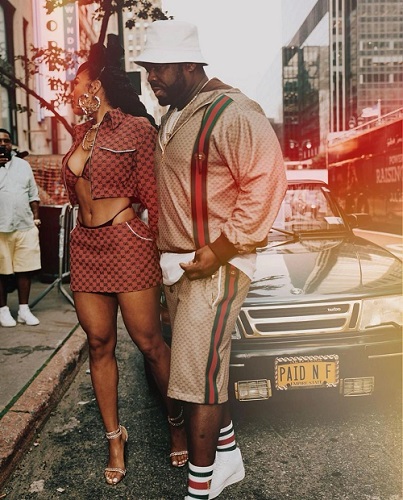 Though people criticized her for opting for surgery, she didn’t waste time to shut down the rumors. She responded to one of the comments  “Got that nose done” with the answer, “Girl sthu. I ain’t get s**t done.”

Many asserted that Cuban has gone under the knife as they have noticed subtle changes on her face, especially her nose. Her nose seems somewhat different than it used to be. So, what’s the truth?

Did Cuban Link Get a Nose Job? Or, the changes in her nose are due to heavy makeup or other cosmetic enhancement? Let’s find out:

After fans attacked Cuban on social media, she decided to shut the plastic surgery speculations, which were going wild over the internet. She started clapping back with IG stories and replying to the comments, especially on her Instagram handle.

Jamira once shared a screenshot of the comments on her Instagram story, where she wrote: 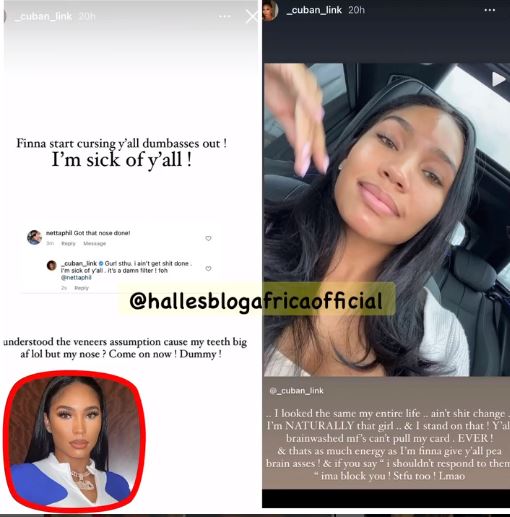 In another post, Cuban insisted that she looked the same her entire life, and she has never been under the knife. She said:

However, fans weren’t going to stop the backlash between them. One of the fans wrote:

“Why is she so upset about an assumption made about her nose. Especially if she believes she’s naturally that girl? I’m not saying she doesn’t have the right to be upset because she does but..”

“But they did pull your card sis.. look at how upset you are by irrelevant ppl that arent even in your tax bracket. She must’ve hit a nerve. Not getting and over sumthin that’s not true. Period.”

Did Cuban Really Go Under the Knife?

Being on the safe side we can’t really ignore the assumption that Cuban is denying. Though people are backfiring on her look, Cuban still is defending herself and ignoring the comments. She is trying to prove that she still has that natural beauty in her, not the look changed through some surgery. 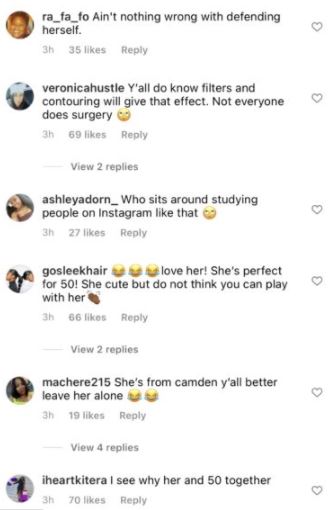 Though Cuban had a lot of backfire on her looks, there were fans spreading the positive vibe for her while defending her. Most of the fans were up to say it’s none of their business if she has had surgery or not. Here is some reaction of her fans defending her.