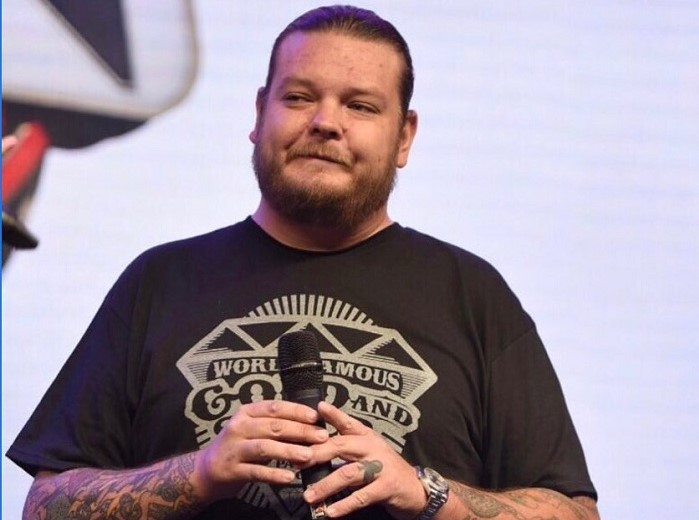 Losing weight is not only about getting more exercise and cutting back on carbs; it’s about changing the way of life forever. People who have serious health problems caused by obesity prefer weight loss surgery to lose weight. Likewise, the “Pawn Stars” actor Correy Harrison who once weighed 402 pounds, underwent surgery and shocked fans with his massive transformation several years ago.

Born on 27 April 1983, Richard Corey Harrison, an American businessman, and reality TV personality, is famous as the cast member of the History TV series Pawn Stars, which first aired on 19 July 2009. He is known by the nickname “Big Hoss.”

However, the Big Hoss is now big no mo. The fan-favorite dropped nearly 200 pounds after undergoing lap band surgery and lifestyle changes. The transformation was a matter of health instead of the appearance needed for TV roles.

Harrison lost weight several years ago. He dropped pounds because of weight loss surgery after a doctor diagnosed him with diabetes. 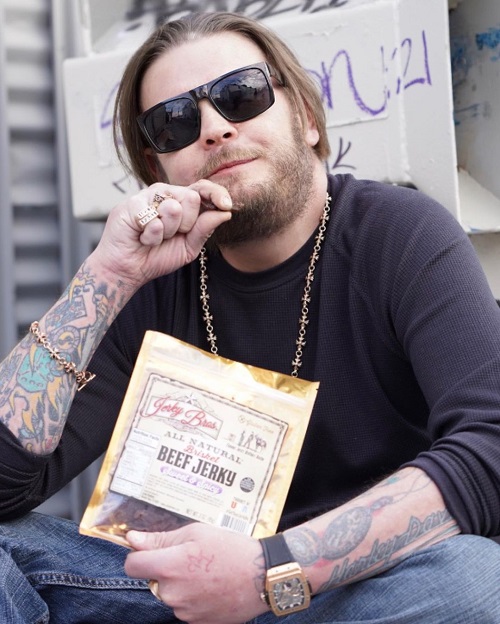 In 2010, his doctor put him on preventive diabetes medication. He immediately decided to have the surgery and went straight to the lap band center. At the time, the surgery was too expensive for his bank account. As Harrison wanted to avoid diabetes, he used four credit cards to pay for the surgery.

Harrison, who once weighed a shocking 402 pounds, now weighs 200 pounds. After the massive transformation, he told People magazine:

” I could never go back” to weighing as much as I did. “It made me realize what I ate, how I ate and what I did to myself. It was a wow moment.” 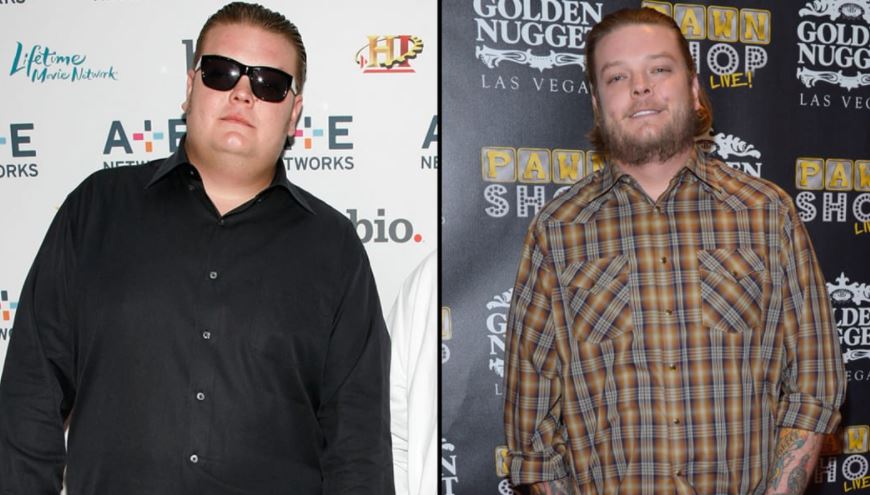 Corey Harrison looks much slimmer than before. Source: CNN

He told Good Morning America that he never realized how bad he felt at his larger size until he lost the weight. He added:

Corey Harrison Has Changed His Exercise and Eating Habits

The “Pawn Stars” star has now changed his exercise and diet regimen. He only takes four to five ounces of food in his stomach. He noted:

“When you only have that much space in there, you don’t want to fill it up with crap.”

“When I meet fans, they are always congratulating me on the weight loss. They actually say, ‘You look just like that guy from ‘Pawn Stars,’ but you are a lot skinnier and better looking than him.'”

After getting a lot slimmer, Harrison is now determined to stay healthy.