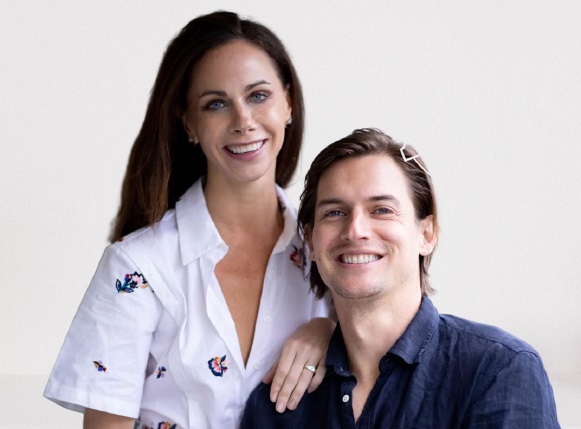 Former first lady, Laura, 74, said of her husband’s reaction to the name. She told:

‘It was really great. Cora Georgia, she’ll have to be his favorite.’

The Bush family is excited to welcome their newest addition.  Thrilled Laura shared how excited she and her husband were to have a fourth grandchild. She said:

‘We’re thrilled with that darling little baby, and I know Barbara and Craig are, too.’

Here is everything you need to know about the newly-born Cora Georgia Coyne.

Cora Georgia Coyne is the first child of Barbara Bush, the twin sister of TODAY’s Jenna Bush Hager, and her husband, Craig Coyne. The newborn joins Jenna’s three children to make four grandchildren for the elder Bushes. She is the first grandchild whose name pays homage to former president George W. Bush. 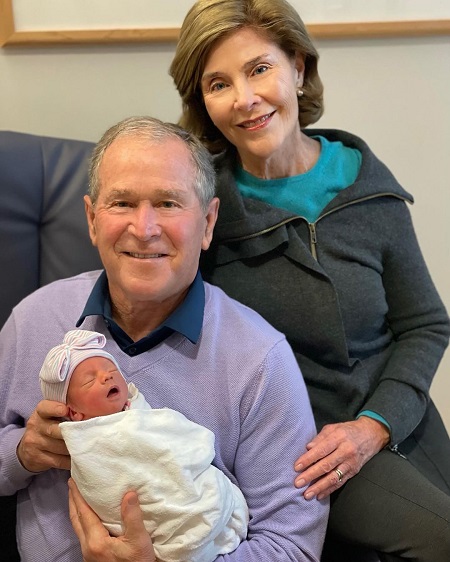 Barbara and Craig Coyne had intended to have Cora at a hospital in New York City, but she was born six weeks early on Sept. 27 in Portland, Maine, at Barbara Bush Children’s Hospital. The pair were visiting the family’s longtime house in Kennebunkport, Maine when Cora arrived early.

Like Cora, her mother and aunt were also born prematurely.

Her Parents Got Married in 2018

Cora Georgia Coyne is the first child of her parents – Barbara Bush and Craig Coyne. Her parents tied the knot in October 2018 at the Bush compound in Kennebunkport, Maine.

“It was a very short, sweet ceremony with only 20 family members in attendance.” 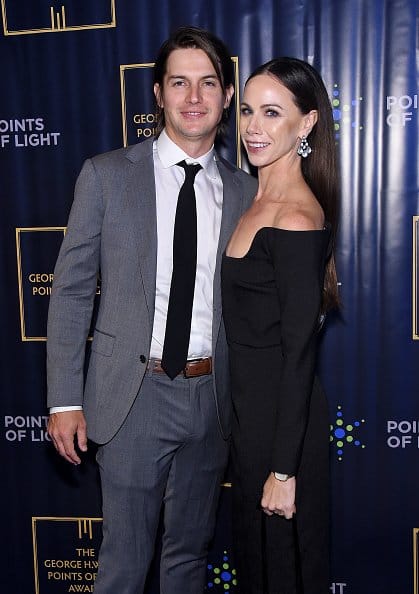 Barbara and Craig were set up by friends on a blind date in November 2017 and committed as a couple by 2018 New Year’s Eve. Craig popped the question to Barbara in the same spot where her grandparents got engaged in Maine.

Cora’s mother, Barbara Bush, an American activist, is the co-founder and chair of Global Health Corps., a public health nonprofit organization. Meanwhile, her father, Craig Coyne, is a scriptwriter and actor who has acted in the 2005 hit Jarhead and independent films such as The Snowtown Murders and Look at Me.

Her Grandfather is a Former President

Cora’s name pays homage to her 75-year-old grandfather, George Walker Bush. She is the fourth grandchild of George W. Bush and his wife, Laura Bush. 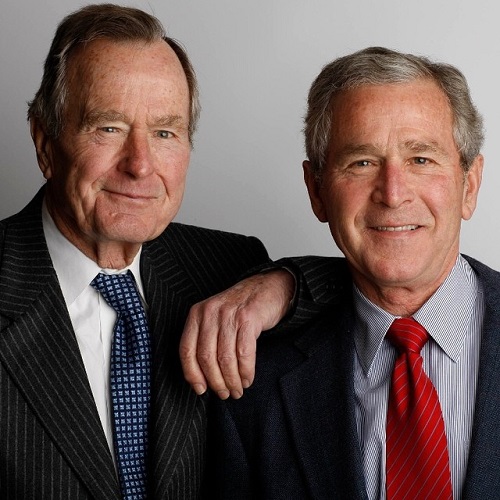 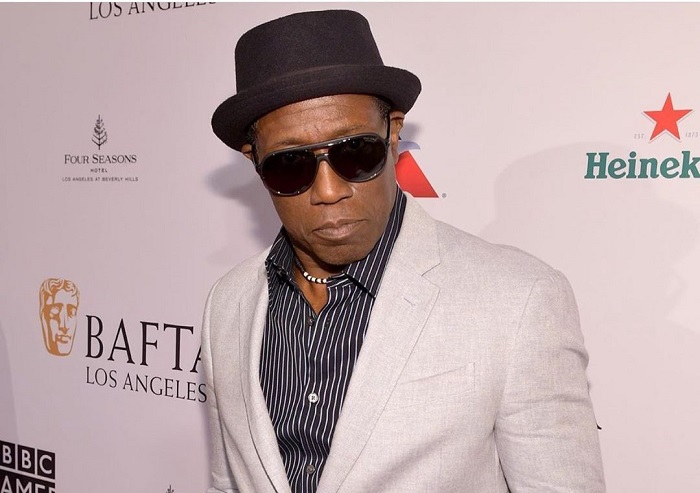 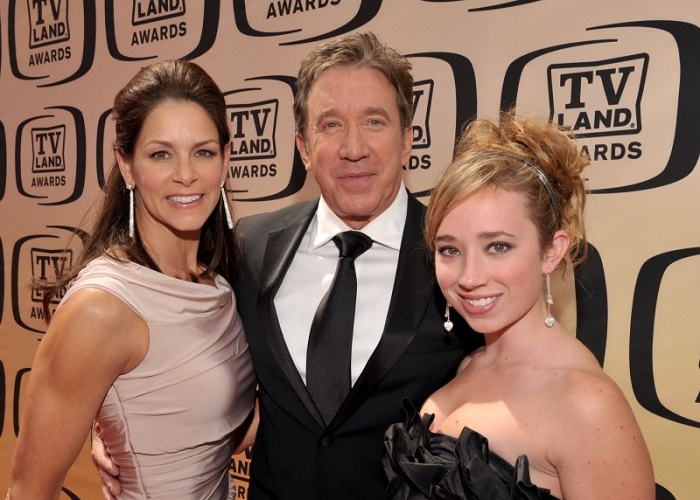