Who is Zendaya Mother Claire Stoermer? Married Life and Net Worth Explored! 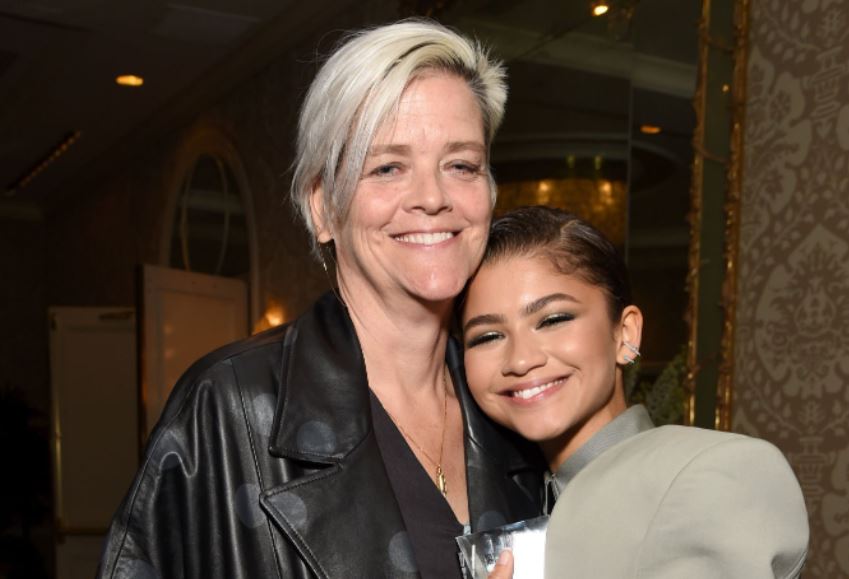 Claire Stoermer is widely recognized as the mother of Spider-Man actress Zendaya Coleman. She first rose to notoriety after her daughter landed her breakthrough role as Rocky Blue on the Disney Channel sitcom Shake It Up.

Here is everything you need to know about Zendaya Coleman’s mother, including her age, married life, profession, and more.

Claire Stoermer was born in March 1964 in Oakland, California. Her birthday falls on the 24th of March, which makes her birth sign Aries. She is currently 58 years old. 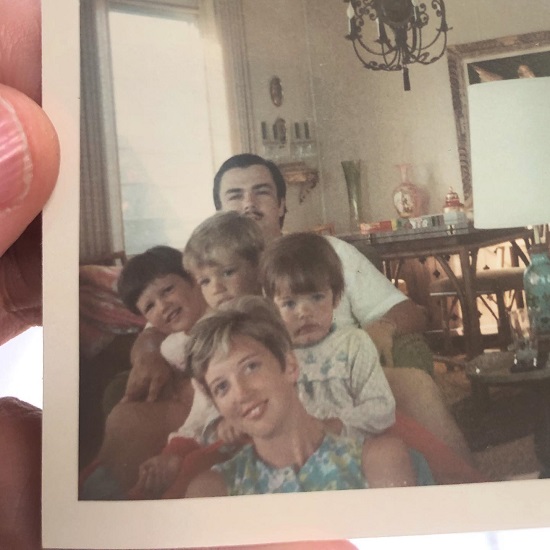 Claire Stoermer shared a throwback picture of her childhood with her parents and siblings. Photo credit: Instagram/claire_maree64

Stoermer is American by nationality and as far as her ethnicity is concerned, she has German and Scottish ancestry from her mother’s side and is of African-American descent from her father’s side.

Claire Stoermer is the daughter of Philip Hillary Stoermer (father) and Daphne Carol Whitelaw (mother). However, she frequently shares family photos with her parents on Instagram. 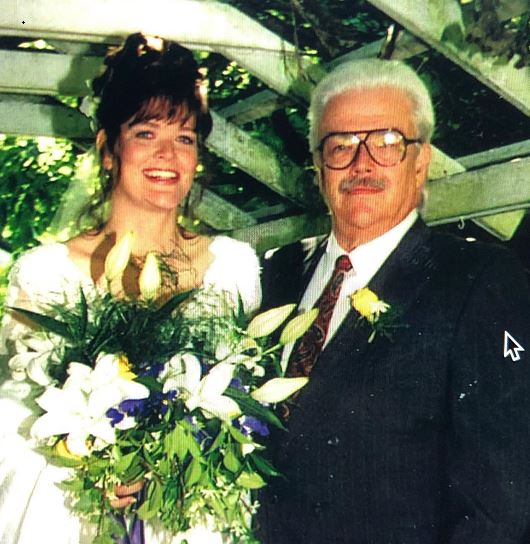 Back in June 2020, Stoermer shared a throwback photo with her father on Father’s Day. She has also shared several photos of her mother.

Stoermer is one of six children born to her parents. She has five older siblings, including Mark who is eleven months older than her. She also has a sister named Hilary.

In 1990, Claire Stoermer landed her first job as a teacher at a public education school called Oakland Unified School District. In 1998, she became a house manager at the California Shakespeare Theatre in Orinda, California. She was also a trainer in the theatre’s student program. 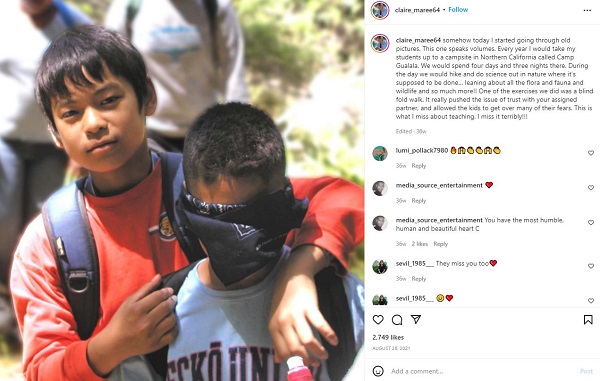 In an interview with Teen Vogue, Zendaya praised her mother’s dedication to her teaching profession, saying:

“My mom went above and beyond, working constantly to open her students’ eyes to an education that could lift them far beyond their current circumstances. She would introduce them to the arts, guide them through the language of Shakespeare, and show them the wonders of nature outside city life — all things that they wouldn’t have experienced otherwise. Watching her was magical; it instilled within me a true appreciation of and devotion to the importance of education.”

Stoermer has been involved in the teaching profession for over three decades now, and it has been her major source of income. She also makes a hefty sum of money from her jewelry line, which was featured in InStyle magazine in 2020. 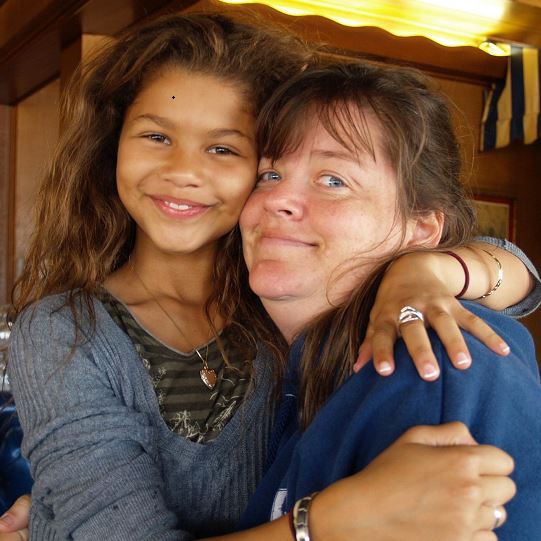 While the exact figure of Stoermer’s net worth is tough to estimate, several online sources have reported her net worth to be around $500 thousand.

Meanwhile, Stoermer’s star daughter, Zendaya, boasts a whopping net worth of $15 million, according to Celebrity Net Worth. This is thanks to over a decade of television and film appearances, along with multiple brand partnerships and sponsorship deals under her belt.

Claire Stoermer has been a single woman since her divorce from her ex-husband, Zendaya’s father Kazembe Ajamu Coleman. Her ex-husband is a former teacher and Zendaya’s manager.

Zendaya’s parents got married in 2008 after dating for several years. The pair welcomed six children together. They share four daughters – Kaylee, Katianna, Annabella, and Zendaya, and two sons – Austin and Julien. 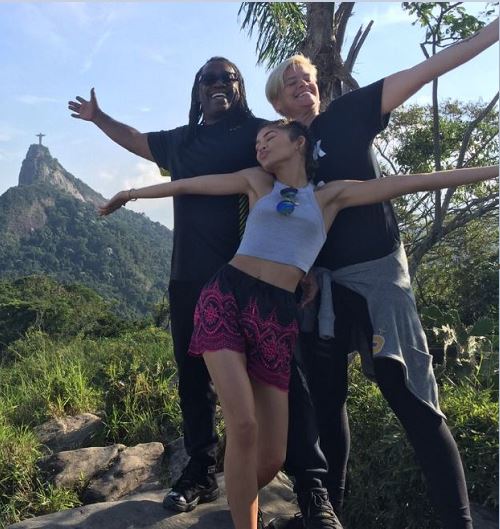 After eight years of marriage, the news of their separation came out. In August 2016, TMZ reported that Stoermer filed for divorce from her then-husband, citing irreconcilable differences.

At the time, the Euphoria actress took to Twitter to announce that her parents had been separated for quite a long time. She wrote:

“My parents ain’t been together for a long time, y’all didn’t know cause we private + they still homies.”

Though Zendaya’s parents are no longer together, she is still close to both of them. And, she feels really lucky to have the parents she has. Watch what she told Ellen DeGeneres about her parents’ relationship:

After the divorce, Stoermer has been living her life as a single woman and a proud mother.

Zendaya’s mother is only active on Instagram under the handle “@claire_maree64.” She has 131k followers on her Instagram page.

Stoermer also has an Instagram page for her jewelry line with over 44k followers.

Who is Zendaya Mother Claire Stoermer? Married Life and Net Worth Explored!