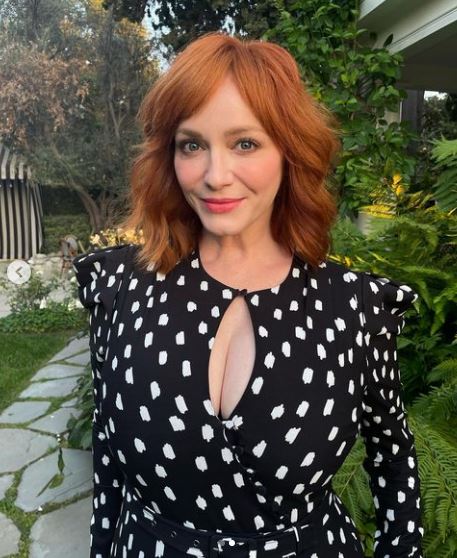 For years, Christina Hendricks has been surrounded by plastic surgery rumors, notably breast augmentation. The actress talked about how aggravating it was to be asked about her svelte physique continually. She took it on her hands to confront the plastic surgery speculations and clarify whether she had undergone any breast surgery.

Christina Hendricks is recognized for her role in the television series ‘Mad Men.’ The talented actress has been nominated for six Primetime Emmy Awards, two Screen Actors Guild Awards, and two Critics’ Choice Awards for Best Supporting Actress in a Drama Series, among other awards.

Hendricks said in a 2011 interview with the Daily Mail that she was frequently questioned if she had breast augmentation surgery.

“It’s so bizarre that people are constantly asking if my breasts are real or fake. They’re so obviously real that anyone who’s ever seen or touched a breast would know.”

In the same year, Hendricks told Health that she thought it was “weird” that so many people looking for her on Google were interested in her cup size.

“It’s weird, but it doesn’t surprise me.” 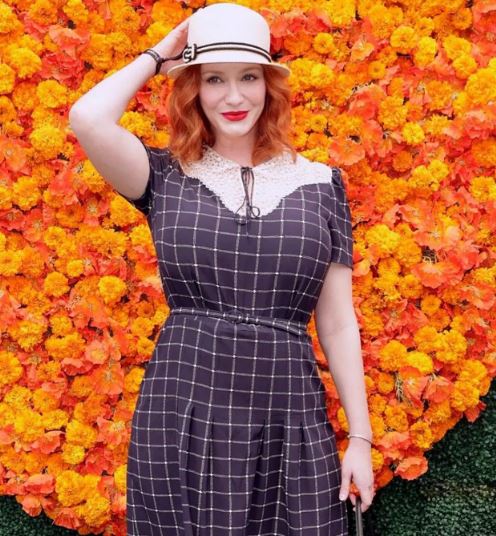 In the interview, the actress also discussed what it was like to symbolize curvaceous women, saying she was honored by all the people who saw her as a sex symbol after she appeared on “Mad Men.”

“It’s such a compliment, because of all those times I had agents who were like, ‘You have to lose some weight,’ and all of a sudden, people are celebrating it. It’s like: ‘Oh, thank you! Thank you for letting me be me.'”

According to a 2011 report in the Telegraph, her appearance inspired a rise in cosmetic surgery among British women in 2010.

As per the Telegraph, Hendricks had a part in women obtaining breast implants, citing research by the British Association of Aesthetic Plastic Surgeons and a source from the group.

In the report, a source remarked,

“You could argue that. Christina Hendricks is gorgeous, and the hourglass figure is definitely back in fashion.” 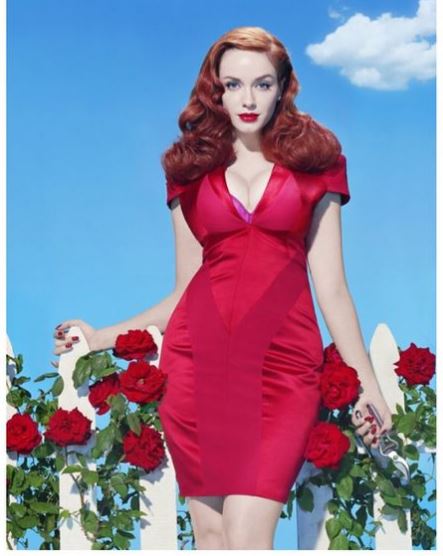 When told that more British women are undergoing breast augmentation to seem more voluptuous, Hendricks responds that she is an example of the benefits of being natural.

“If there’s anything to be learned from me it’s that I’m learning to celebrate what I was born with, even though it’s sometimes been inconvenient,” she says. “Having larger breasts has made it harder for me to shop throughout the years, but I’ve learned to love it.”

The number of breast augmentation operations in the United Kingdom increased by more than 10% from 2009 to 2010.