Chloe Tilley is a two-time Sony award-winning news presenter with over 15 years of experience on BBC Television and Radio. She has a history of delivering vibrant and innovative shows for the BBC News Channel, BBC World News, Radio 5 Live, Radio 4, and the World Service.

Here is everything you need to know about Chloe Tilley.

Chloe Tilley was born and raised in Nottingham, UK. She celebrates her birthday on 31 March. She is British by nationality and belongs to the Caucasian ethnicity. She hasn’t kept most of her personal life private and hasn’t revealed anything about her parents, family members, and her childhood. 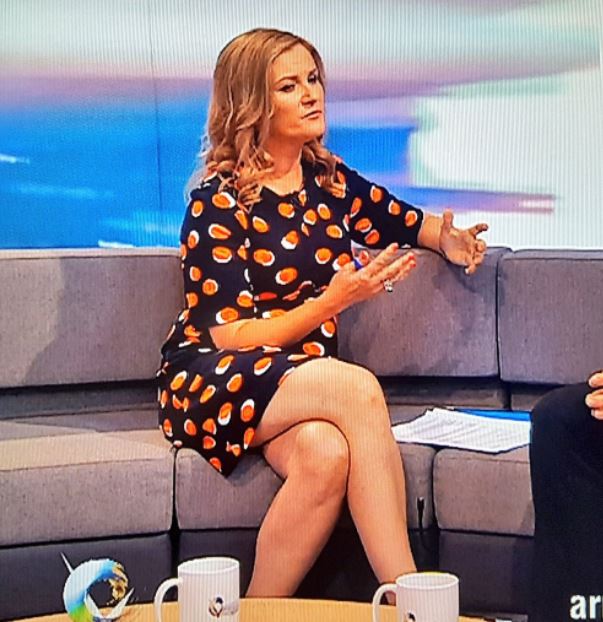 While in high school, Chloe’s English teacher advised her to pursue a career in journalism. She later earned her bachelor’s degree in Broadcast Journalism from the University of Leeds.

After completing her degree at Leeds University, Chloe Tilley started working at BBC Look North, a regional television in Leeds. She then went on to work at BBC Radio Newcastle, BBC Radio Solent, and Trent FM in Nottingham, to mention a few. 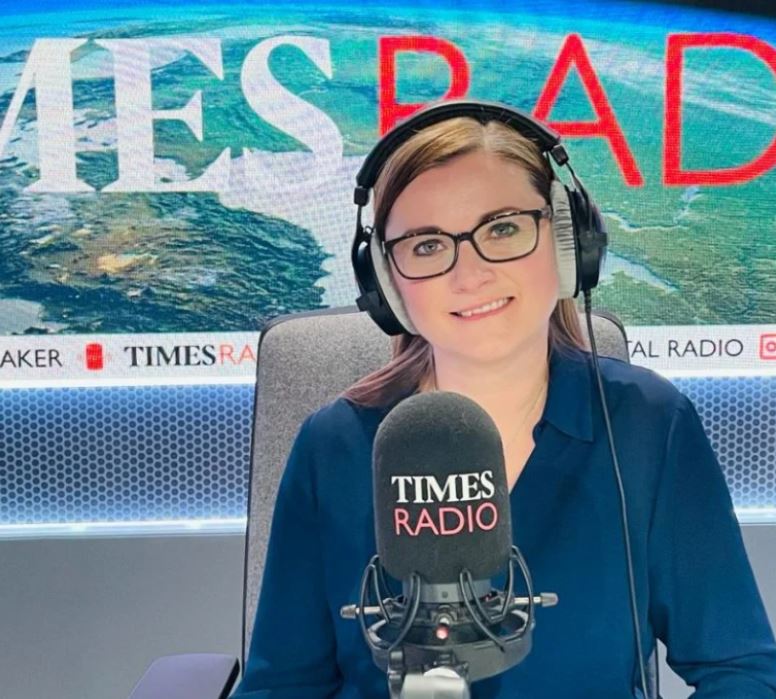 From 2010, Chloe anchored her own TV and radio program, World Have Your Say, for BBC World News and the BBC World Service for seven years. Starting in 2013, she was part of the inaugural BBC 100 Women series, where she presented TV and radio programs with influential women from around the world.

Since 2016, Chloe regularly hosted the  BAFTA award-winning Victoria Derbyshire program on BBC 2 and the BBC News Channel. At the same time, she has been a regular presenter at 5 Live on Drive and the Emma Barnett Show. On Radio 4, she steps in on Woman’s Hour and can also be found presenting on Times Radio.

Watch @ChloeTilley moderate the debate ‘Productivity and Performance for a Remote Workforce’.

Brought to you in partnership with @AppDynamics.

🎫 Get your free ticket for The Summit here: https://t.co/mIUGuP3Knr pic.twitter.com/0ySX2u30h9

Chloe also hosted Outside Source, news, and discussion program on the BBC World Service, from September 2014 to January 2021. In 2018, she was part of the presenting team that won a Sony Gold for the live coverage of the wedding of the Duke and Duchess of Sussex.

Currently, Chloe works as a freelance radio and TV presenter at BBC News and Times Radio. She is also a Woman’s Hour presenter on BBC.

Chloe Tilley Net Worth and Salary

With over 15+ years of experience on BBC Television and Radio, there’s no denying that Chloe gets paid a handsome salary from BBC and Times Radio. While her salary hasn’t been disclosed to the media, estimations from various sources suggest her salary to be in the range of £150,000 – £200,000. 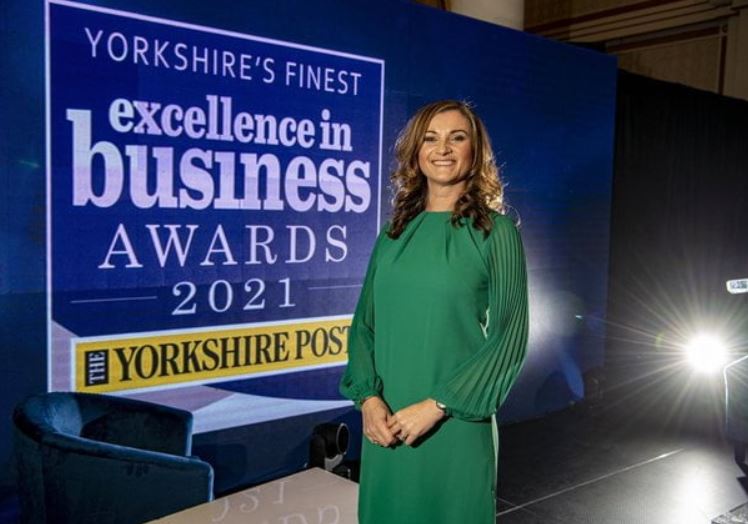 Who is Chloe Tilley Husband? Married Life and Kids

Chloe is a happily married woman. Although she hasn’t disclosed the identity of her husband, she once stated that her wedding is the most memorable day of her life.

Chloe and her husband have welcomed two children, both daughters, together. After the birth of her first daughter, she took a year’s hiatus before returning to join the station’s WHYS team. The family of four resides in London.

Chloe stands tall at a height of 5 feet 7 inches. She has a well-maintained, fit body that weighs around 61 kg. She has golden-brown hair and grey eyes.

Chloe Tilley is active on various social media platforms. She has 3,310 followers on her Twitter page. She is also active on Facebook