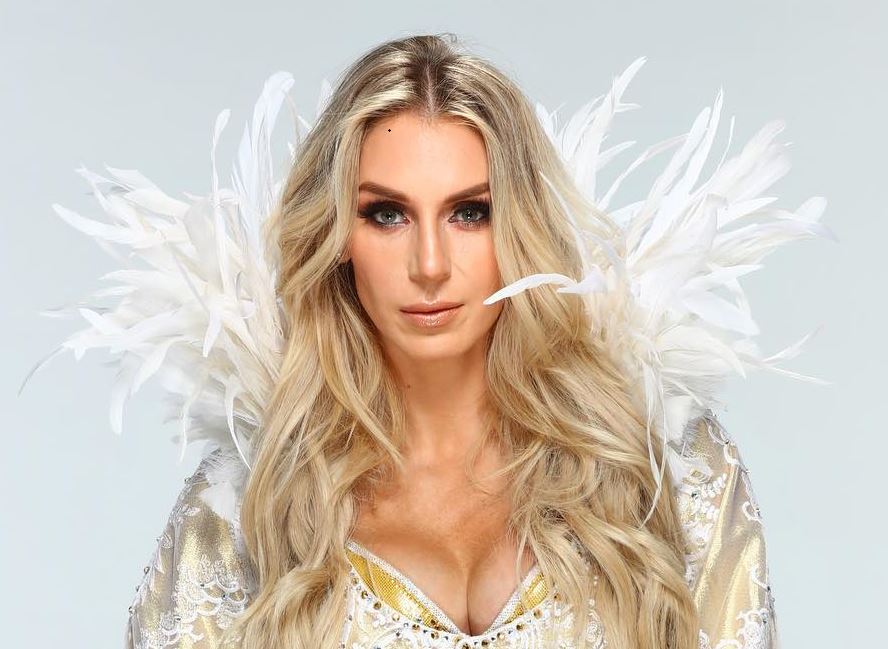 Did Charlotte Flair have plastic surgery? The WWE diva has stayed away from our screens multiple times, prompting questions concerning her appearance among viewers, with some comparing her before and after pictures. Some think she’s had a boob job, a nose job, and botox injections. But is there any truth behind Charlotte Flair’s plastic surgery speculations?

Ashley Elizabeth Fliehr, better known as Charlotte Flair, is an American professional wrestler who competes for WWE on the SmackDown brand. She is the current SmackDown Women’s Champion in her record-breaking sixth reign.

Charlotte grew up around professional wrestling since her father, Richard Fliehr, better known as Ric Flair, is widely regarded as one of the best wrestlers of all time by peers and media.

Charlotte made her WWE debut in 2013 under the NXT brand. She was promoted to the WWE main roster in 2015. Since then, the 36-year-old has won more Women’s championships than any other Superstar in WWE history.

The WWE diva has been engaged to former WWE wrestler Manuel Andrade Oropeza, best known by the ring name Andrade, since January 1, 2020.

Did Charlotte Flair Have Plastic Surgery?

Plastic surgery for WWE Superstars is nothing new, and Charlotte Flair is among one of them, who has benefitted from the surgeries. 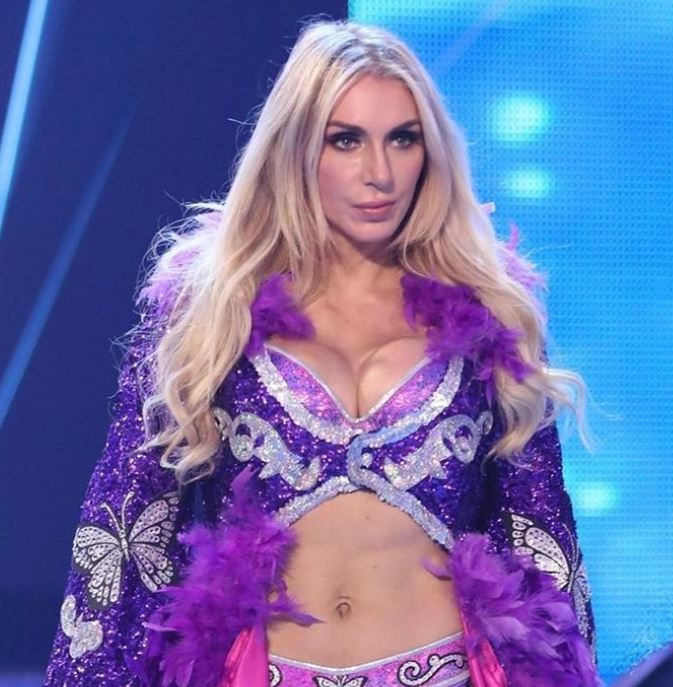 The Queen needed time away from wrestling to recover from a cosmetic issue caused by a prior surgery on her breasts. In 2018, the former SmackDown women’s champion disclosed that she had silicone poisoning from her breast implants.

Charlotte chose the procedure with the shortest recovery period available at the time, only for the same issue to come back two years after.

Charlotte, who is engaged to fellow WWE star Andrade, explained her situation in a lengthy series of tweets at the time. In July 2020, she wrote:

“My airconditioning is broken, and we have a little free time. These tweets may be spaced out a bit, but we’re going to talk time off, plastic surgery and boobs. The entire world having an opinion on the topic bothers me more than I care to let on, so we are going to discuss it.”

My air conditioning is broken, and we have a little free time. These tweets may be spaced out a bit, but we’re going to talk time off, plastic surgery and boobs.

“Picture it. Charlotte, North Carolina, 2018. A young queen, shortly after a career defining WrestleMania victory, finds herself sicker than sick at her brother’s house.”

“A trip to the doctor tells us the likely culprit is silicone poisoning, and that my implant had been leaking for quite some time. It was one of the worse cases the doctor had seen. At that time, I had a few options to fix the issue. Each option had a specific recovery time.” 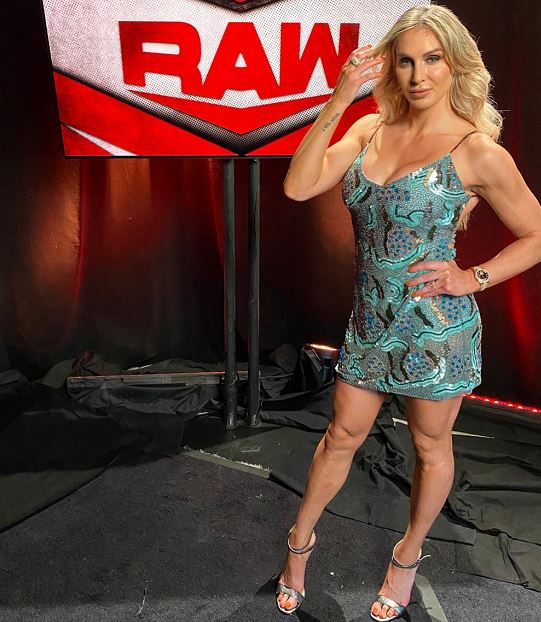 In 2020, she clarified that she didn’t have silicon poisoning at that time. But she didn’t specify what the surgery was about. She told:

“To clarify: I do not have silicone poisoning this time. The surgery is cosmetic to fix an issue from a prior surgery. I’ll be back when I’m ready. The body will be rested, and the mind still focused on legacy. Focused on the job, Focused on being better. Always being better.”

In late 2020, fans noticed Charlotte Flair using botox to mask her wrinkles and tighten her skin with the help of a facelift. She still looks new and fresh when compared to 2018, with a smooth and youthful face, but many are criticizing her for not being as real as she could be.

Likewise, she’s also rumored to have undergone a nose job. Among a slew of tweets on the cosmetic surgery subject, one user wrote:

“Looks like Charlotte Flair got some more plastic surgery.”

Others speculated whether she had a nose job or lip fillers. One fan joked on Twitter, referencing Charlotte’s character attitude tweak and incorporating the alleged nose job, saying:

“This is the new Charlotte Flair!!! Fans: We know, we see the nose job.”

However, Charlotte has gone on record about her breast implants and their side effects only, so the rumors about a nose job, botox, and lip fillers remain rumors.