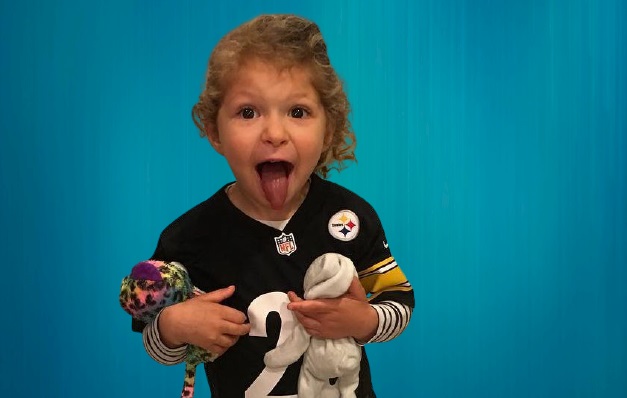 Charlie Ocean Goldblum is the first child and the eldest son of legendary actor Jeffrey Lynn Goldblum and his current wife, Emilie Livingston. Born on July 4, 2015, the 6-year-old has already embraced his parent’s celebrity status.

Here is everything you need to know about Charlie Ocean Goldblum.

His Father is a Renowned Actor

Charlie’s father, Jeff Goldblum, is a renowned Hollywood actor best known for starring in Jurassic Park and Independence Day, as well as their respective sequels. His role as Seth Brundle in David Cronenberg’s The Fly earned him a Saturn Award for Best Actor. 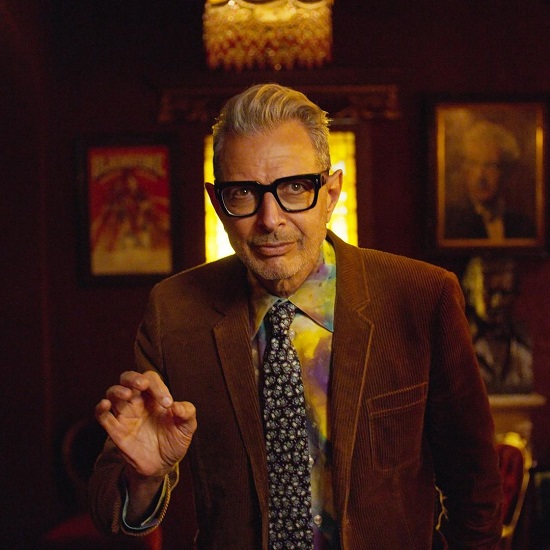 Goldblum is also known for starring in TV series such as Law & Order: Criminal Intent and Will & Grace. He also directed the short film Little Surprises, which was nominated for the Academy Award for Best Live Action Short Film.

Apart from being an actor, Goldblum is also a musician. His jazz band, Jeff Goldblum and the Mildred Snitzer Orchestra, released their first album The Capitol Studios Sessions, in 2018.

His Mother is a Former Gymnast

Charlie’s mother, Emilie Livingston, is a Canadian dancer, aerialist, and contortionist who has represented her country in the Olympics as a skilled rhythmic gymnast. 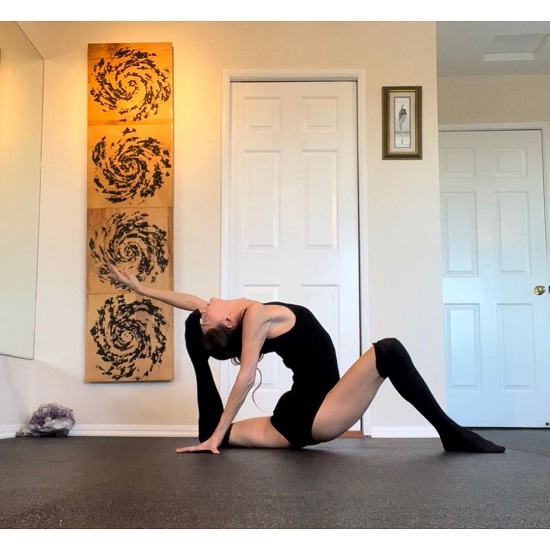 The 38-year-old gymnast had a successful career before becoming Jeff Goldblum’s third wife. Her interest in sports began when she was a small child, and by the age of 10, she had traveled to Russia to train under renowned gymnasts.

Livingston became a three-time national champion of Canada and the Pan American Champion in 1999. Her excellent athletic resume includes a 17th place finish in the all-around at the XXVII Olympiad in Sydney in 2000.

How His Parents Met and When They Got Married?

Charlie’s parents first met in 2011 at a gym. The 68-year-old Independence Day actor walked up to the former gymnast after setting his eyes on her and started a conversation that would lead to them sharing many memorable moments together.

Despite the fact that Goldblum was instantly smitten by Livingston, who is half his age, the pair opted to see a therapist before telling their friends and family about their relationship.

Livingston once revealed in a social media post that she is frequently worried if the sentiments were genuine because she had never felt anything as intense, honest, and innocent as she did with “The Fly” star. She took the risk of telling Goldblum about her wish to have children and build a family with him.

A visit to their therapist later convinced the couple that it was the right decision. Finally, the couple tied the knot on November 8, 2014, at the Chateau Marmont Hotel in Los Angeles.

Before marrying Charlie Ocean Goldblum’s mother, Jeff Goldblum had been married and divorced twice. He was married to actress Patricia Gaul from 1980 to 1985. He then married actress Geena Davis in 1987. Four years after marriage, they divorced amicably.

In the past, Goldblum may have experienced marital issues. Nonetheless, each divorce appears to have been rather cordial, and his current marriage appears to be doing well.

He Has a Younger Brother 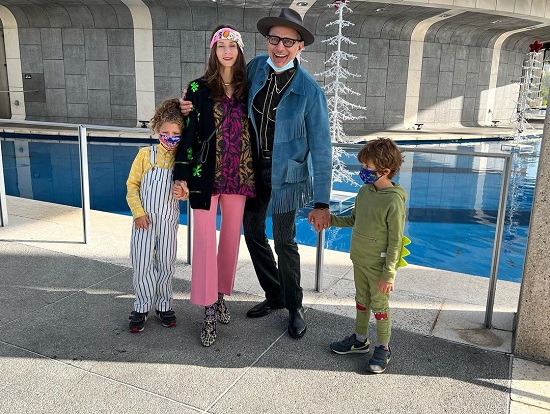 Two years after the birth of Charlie, his parents gifted him with a younger brother. His brother, River Joe, was born on April 7, 2017.

His Father’s Net Worth

Charlie was born with a silver spoon in his mouth. His father is a multi-millionaire as Jeff has starred in several blockbuster movies. According to Celebrity Net worth, Jeff has a whopping net worth of $40 million.

(References from dailymail.co.uk, celebrity net worth)