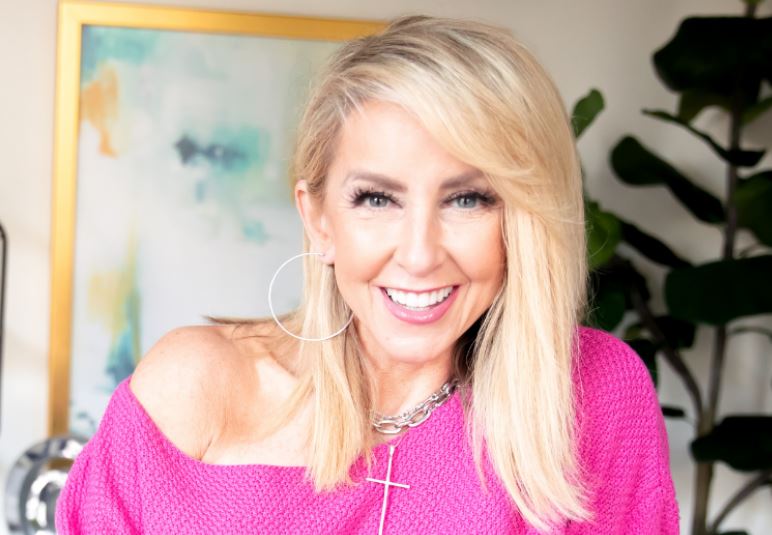 In the podcast “Lifer Update | My Plastic Surgery Nightmare – 723,” the health podcaster Chalene Johnson talked about the awful experience she had while undergoing plastic surgery. She was cautious at the time and didn’t disclose the name of her surgeon. But when the doctor found out about the podcast and sued her, she came up with another podcast, “Breaking My Silence | Plastic Surgery FAQ,” where she finally revealed the name of her surgeon.

For almost 30 years, Chalene Johnson has been a well-known health and lifestyle expert. The 52-year-old is also a New York Times best-selling author and a famous health podcaster with more than 70 million downloads.

Chalene Johnson was Sued By Her Surgeon

Johnson had initially thought that she was the only one who had to go through such an experience. So, with a positive intention, she released the podcast “Lifer Update” – She wanted people to learn from her experience.

She also wanted to help people understand how one could end up in a situation like hers, and that is why she wrote a Yelp review about her experience under her name ‘Chalene Johnson.’

But her surgeon Dr. Mowlavi fired back, responding to her review personally committing a HIPAA violation and sharing details about her treatment.

He even made allegations that it was a personality conflict that they had to which Johnson agreed. But in her opinion, that was the least of their issues.

Shortly after the release of “Lifer Update,” she received a notice from Mowlavi’s legal representatives that they would take legal actions against her.

Later, she received another letter that made her realize it could be intimidating that she would be sued and it would cost her to defend herself, but at the end of the day, it was her truth.

So, she consulted a lawyer who said it was her first amendment right to share details about her experience that could help other people.

Johnson Is Not The Only One

After the release of her podcast, several individuals, primarily women, reached out to Johnson, which was not anticipated by her.

Johnson thought she was the only one, but many people had gone through a similar horrible experience to her surprise – this put her in a strange emotional place.

Out of more than 30 individuals who had messaged her, only a couple of people had filed complaints because they were afraid.

Johnson understood the fact why these people didn’t report anything because nobody would want themselves in a position where it could be intimidating and cost them to defend.

(For More Details: Listen to the podcast “Breaking My Silence | Plastic Surgery FAQ”)