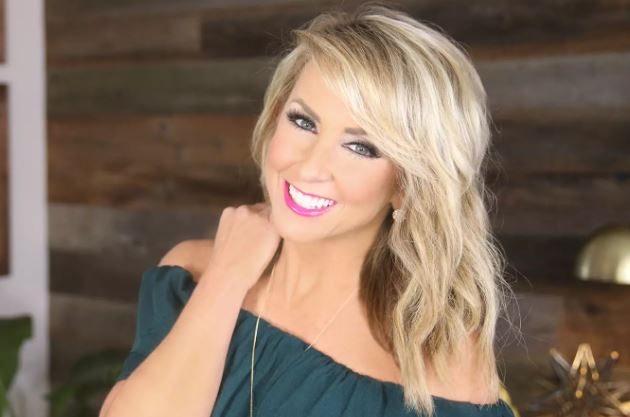 Motivational Speaker Chalene Johnson broke her silence and shared a “Lifer Update” on her podcast “My Plastic Surgery Nightmare – 723.” Going down to business, she told the podcast was about unbelievable — and downright terrifying — facts that followed after plastic surgery.

The 52-year-old has been a well-known health and lifestyle guru for over 30 years. Additionally, Johnson is a New York Times best-selling author and top health podcaster with 70 million-plus downloads. For the past 12 years, her fitness programs have been featured on televisions and gyms, which has helped millions of people across the world alter their bodies and lives.

In early August, Johnson underwent a couple of different plastic surgery procedures that included breast reduction surgery and revision on her c-section scar.

Although Johnson is happy with her results, the process she had to undergo was pretty uncomfortable. 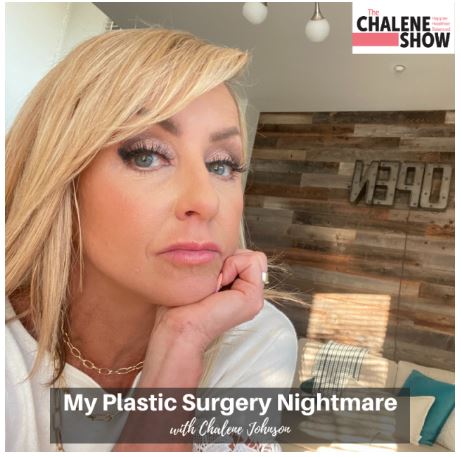 It was during the pandemic Johnson realized it was the perfect time to go for surgery because it would take a couple of weeks to heal, and she would not have to make any appearances.

In the meantime, she went to realself.com and contacted the board of surgeons. There, she found a five-starred surgeon and went for a consultation; the experience was very uncomfortable for her.

The doctor told her to get naked and whip open her gown. Then, he directed her to stand in front of a full-length mirror in his office and pulled down her thong underwear to see her c-section scar.

He stood behind her and wrapped his left arm around her cupping her right breast and scoping her left breast with his forearm. Likewise, with his right arm, he wrapped around her body and grabbed onto her c-section scar; in her personal experience, this was very uncomfortable.

The surgeon also commented on her ‘butt’ and her physical appearance, which made her feel rude, offensive, and argumentative.

Although she had an awful experience, Johnson talked to the office manager and scheduled for the 1st week of August. This is when she regrettably overlooked the warning signs and scheduled her operation with the doctor.

Before her surgery, Johnson was asked to visit the doctor for her ‘before and after’ photo shoot. And this was another moment when she was super uncomfortable — she stood naked in front of three men, including the doctor, with her arms out to the side and her legs spread. She said she had no idea why the other two men were there.

And according to her, the two men stood beside her, staring with their hands folded, and started male bantering.

But there was no turning back from here for Johnson. So, she went on with and had her surgery done later.

After that, Johnson had a stressful one-on-one with a massage therapist and a horrible experience at the recovery center – she felt that the center didn’t care much about her safety and well-being. So, she reached out to the Patient Care Coordinator and explained everything in detail. Thankfully, she (the coordinator), who was empathetic, showed full concern and care to Johnson.

(For More Details: Listen to the podcast “Life Updater | My Plastic Surgery Nightmare – 723.“