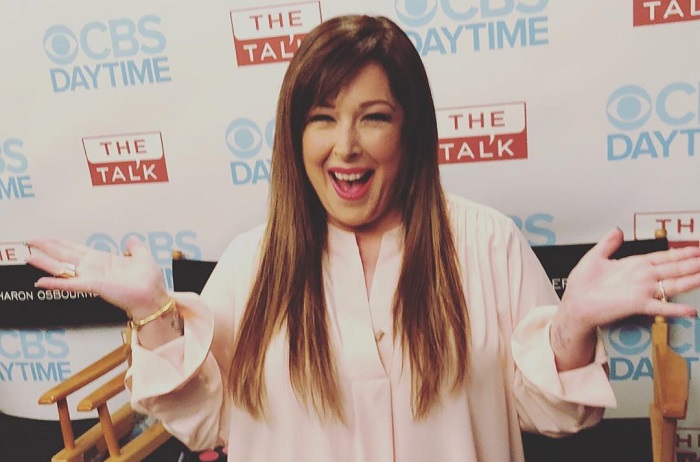 Carnie Wilson has never been coy about her weight loss surgeries, longtime battle with obesity, and weight gain struggle. In this article, get all the details about the singer’s weight loss journey.

Carnie Wilson was born with a silver spoon on her mouth as she is the daughter of the famous musician Brian Wilson of The Beach Boys. But she didn’t become famous in her own right until the late 1980s when she formed a band with Wendy Wilson, her sister, and friend, Chynna Phillips.

Wilson Phillips was formed at that time, and Carnie Wilson became a pop sensation. Despite the group disbanding after only two albums, Carnie has had a successful musical and television career. 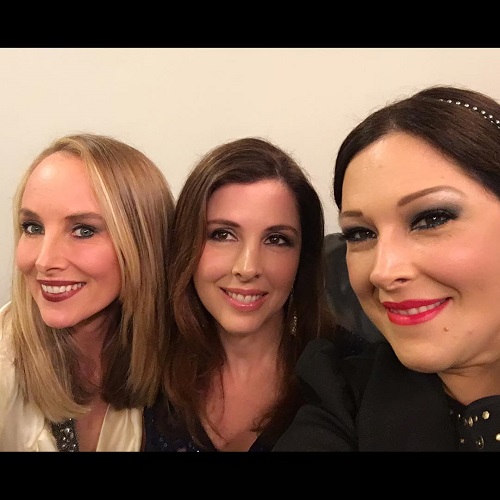 Carnie Wilson with the other two members of Wilson Phillips. Photo credit: Instagram/carnie68

It’s no secret that the singer has struggled with her weight while in the spotlight. Wilson has undergone surgery not once, but twice in an attempt to achieve a healthy weight.

Wilson’s multiple weight-loss procedures, however, are only the tip of the iceberg when it comes to her public weight struggle. Continue reading below to find out more!

Carnie Wilson has had two weight-loss surgeries. She had her first one in 1999 and received a lot of attention. Before her first surgery, she weighed over 300 pounds and lost 150 pounds after the procedure. 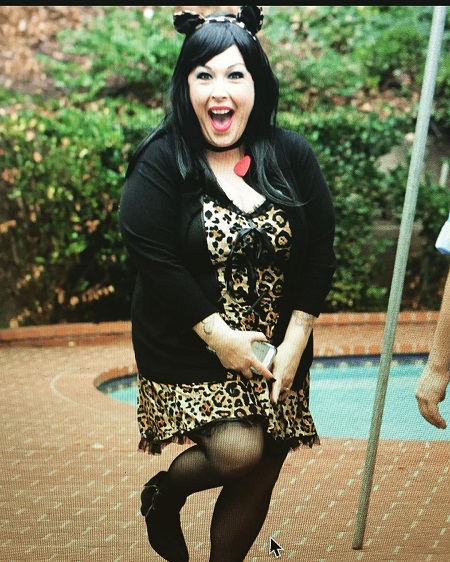 In fact, Wilson told People that she remembered being fat-shamed on “The Howard Stern Show” shortly after the procedure.

“I went to do ‘The Howard Stern Show’ and when he was on E!, it was on camera. So when I walked in, the producer Gary said, ‘Step over here and wait for Howard.’ Well I didn’t know this, but I was stepping on a scale. And I looked up and in red, big numbers, 233 pounds showed up on this thing. I said, ‘Wait a minute?’ and I looked down and all I could think was ‘Howard, ready to shame me?’ They purposely did it.”

Wilson then went on to describe how humiliating the whole situation was. She revealed:

It’s like a joke to him, but it wasn’t to me. It was one of the worst experiences I ever had. I was so devastated and so embarrassed.”

The singer dropped 150 pounds in 16 months after gastric bypass surgery, but maintaining her weight loss proved difficult to her. 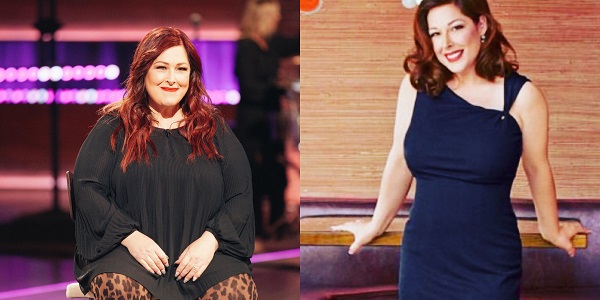 Carnie Wilson before and after weight loss. Photo credit: articlemix.com

According to Dr. Oz, at least 15% of gastric bypass patients will regain all of their weight. This is because, while the operation reduces the size of a person’s stomach, it does not address the mental factors or lifestyle choices that lead to obesity in the first place.

Wilson became pregnant with her first child and gained 70 pounds during her pregnancy. She lost it over three years, but she hadn’t been able to lose the 61 pounds she gained following her second pregnancy.

Carnie Wilson had gastric bypass surgery as her first weight loss procedure. She decided to undergo a second surgery in 2012 after regaining weight. She had lap band surgery on 18 January 2012, as stated by People.

The lap band procedure entails the placement of a belt that adjusts towards the top of the stomach.

Wilson told People that she knew she did the right thing soon after the second procedure when she had already shed 30 pounds. She said:

“It was the right decision for me and I’m doing really well so far. It’s all about taking good care of myself.”

Wilson admitted that it was a daily struggle to make the appropriate eating choices after she had her second surgery. She also stated that her weight issues were exacerbated by having children.

Despite this, she was determined to look after herself and make good decisions, as surgery was the only part of her weight-loss journey.

After the second weight loss surgery, Wilson has been conscious of her health. She workout regularly and eats healthy foods, especially green vegetables and low-carb foods.