How Many Children Does Busta Rhymes Have?

How many kids does Busta Rhymes have? Photo credit: NYS Music

American rapper Busta Rhymes, whose real name is Trevor George Smith Jr., is a father to 5 kids with three different women. Grab all the details about his kids.

Busta Rhymes is a prominent Hip-Hop musician known for his multi-syllabic rhyme scheme and rapid-fire rhyming technique. Hailing from the East Coast, he made his mark on the music industry as a member of the legendary group, Leaders Of The New School.

Busta Rhymes, dubbed “Buster” after NFL hero George “Buster” Rhymes, has had exceptional success as a solo artist. More than the singles themselves, his music videos were the highlight of his career.

While the rapper’s musical career was thriving, his personal life was not. All of Busta’s baby moms have had tumultuous relationships with him.

How Many Kids Does Busta Rhymes Have?

T’Ziah Wood-Smith, the rapper’s eldest child, was born in 1993. His birthday falls on the 26th of February, which makes his birth sign Pisces. His mother is Joanne Wood, who also has two other children with Busta. 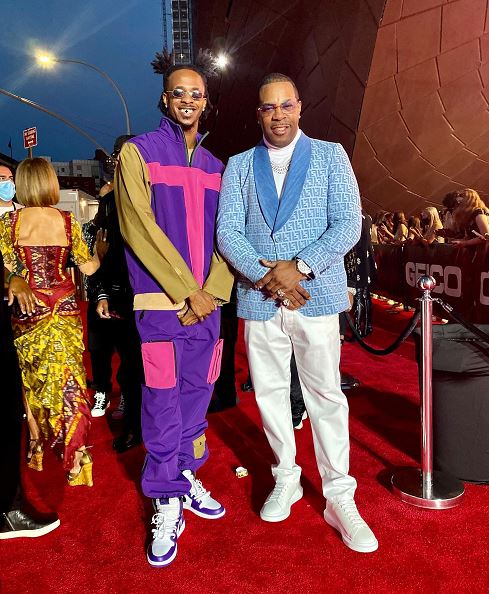 T’Ziah spent the majority of his childhood playing basketball as he has tall height. He has a strong presence on Instagram, with over 10,500 followers.

According to his Linkedin profile, he is a financial services professional helping individuals and business owners to create, build, and preserve wealth. He completed his bachelor’s degree in Marketing from Quinnipiac University.

Busta’s second son is T’Khi Wood-Smith, whom he also shares with Joanne. Born in 1999, the young man has been focusing his time on playing football. He was a defensive back at Pace University and aspires to become an NFL player. He was an All-Conference performer out of Baldwin High School. 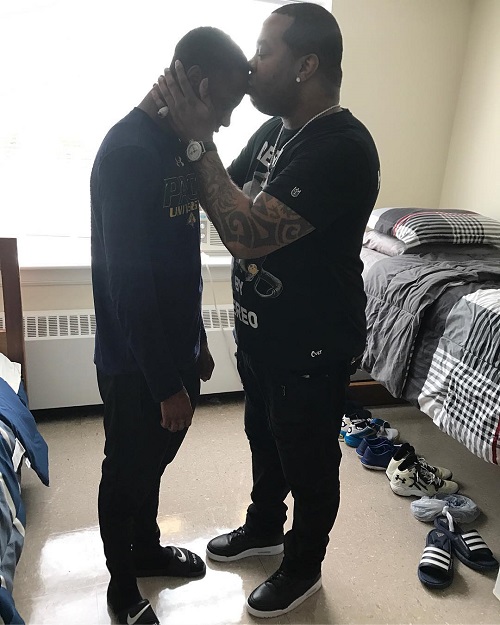 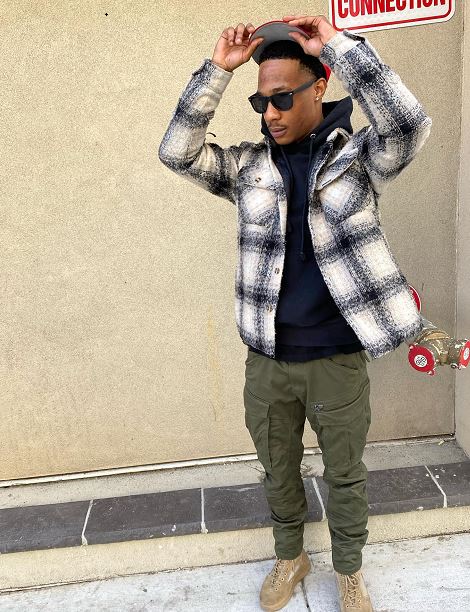 The rapper’s third and final son with Joanne Wood is Trillian Wood-Smith. Unlike his older brothers, Trillian followed in his father’s footsteps and has been trying to start a career as a rapper. He has also modeled in some fashion events, which might suggest that he is ready for the spotlight.

Busta is a proud father of his daughter, Mariah. She prefers to use her mother’s surname instead of Busta’s. She currently goes by the name Mariah Elizabeth Miskelly. 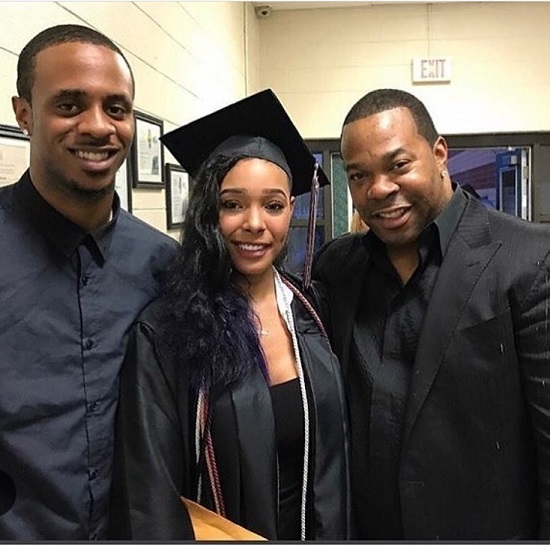 One of the women Busta dated, Jill Miskelly, made him go to court and take a paternity test in 1999, confirming that he was the father of his daughter Mariah, who was born in 1998. He was still paying $1,200 a month in child support even before the test came back positive. 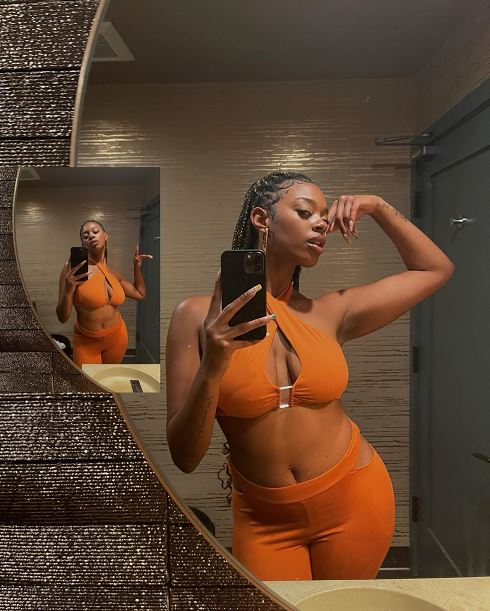 Cacie Smith is Busta Rhymes’ second daughter. The girl’s mother is Rhonda Randall. Born on June 1, 1999, the girl is a high-school graduate and an Instagram model with more than 18,800 followers.

Busta Rhymes also had to fight his ex-girlfriend Joanne Wood in court for custody of his children. They had a long legal struggle over the matter, and Joanne has been outspoken about Busta’s animosity toward her. 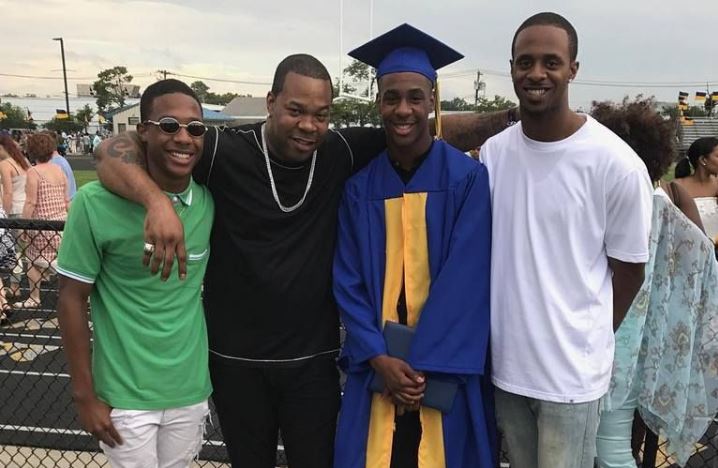 Wood explained in 2006 that the hostility stemmed from her being a lesbian, not because she was a horrible parent to their three children. As claimed by Wood, Busta was enraged because she ‘liked a lady more than him.’

Despite this, the Nassau County Family Court judge, Burton Joseph, ruled that Rhymes was a better parent than Joanne Wood. As a result, Busta Rhymes emerged victorious in the bitter custody battle.