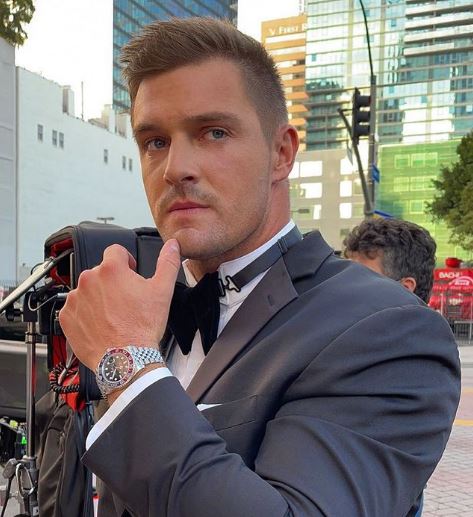 Despite having a case of covid-19 that led him to lose roughly 10 pounds and miss out on representing the United States in the Olympics, Bryson DeChambeau does not regret refusing to be vaccinated. Additionally, DeChambeau had already lost around 20 pounds at the World Golf Championships-Workday Championship.

Bryson DeChambeau, aka “The Scientist,” is a professional golfer from the United States. He has eight victories, including one major, the 2020 U.S. Open in the PGA Tour. The 28-year-old became the third player after Jack Nicklaus and Tiger Woods to win all three major titles with his triumph at the U.S. Open. Similarly, DeChambeau is the sixth player in history to win both the NCAA Division I championship and the U.S. Amateur Championship in the same year as an amateur.

In the autumn of 2019, Bryson DeChambeau had begun bulking up in order to improve his swing speed, ball speed, and distance, achieving a daily calorie intake of 6,000-7,000. He basically “went for it” at the dinner table, devouring five to six meals a day and drinking approximately six to eight protein drinks. 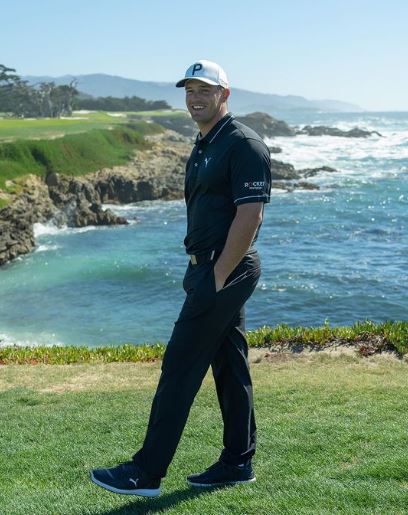 However, he appeared to be a lot slimmer in February (2021) than in January at the Sentry Tournament of Champions. He weighed in at over 250 pounds earlier, but at the World Golf Championships-Workday Championship at The Concession, he only weighed 230; he had lost 20 pounds.

That being said, there was nothing much to worry about. The American national had a little too heavy on the PGA Tour.

DeChambeau’s training program is well-known among his fans; He had gained 40 pounds in the process of attempting to acquire weight and muscular mass.

But since he tested positive in August, he lost somewhere around 8 to 10 pounds.

With that, his clubhead speed has slowed. As a result, he didn’t place a high value on outcomes.

DeChambeau claimed he went lengthier stretches without touching a club last year during the three-month tournament stoppage due to the virus, despite not being able to practice much while unwell. On a simulator, he was able to swing.

Talking to ESPN, he said,

“I’m not really expecting much.I’m just going out and trying to get through a whole week and feel comfortable, and then do it again and get my golf swing in a place where I’m comfortable. So maybe some lower expectations this week.”

Bryson DeChambeau’s Take On Getting Vaccinated

After his nine-hole pro-am round at TPC Southwind on 4 August, DeChambeau informed a few reporters that the vaccine doesn’t necessarily prevent it from happening.

“I’m young enough, I’d rather give it [the vaccine] to people who need it. I don’t need it. I’m a healthy, young individual that will continue to work on my health.”

“I don’t think taking the vaccine away from someone who needs it is a good thing. My dad is a perfect example. He got it [the vaccine] early on because he’s a diabetic. People like that need to get it. My mom got it. I don’t want to take away that ability.”