Bruce Willis, an American retired actor, is probably best known for his role in Pulp Fiction and Die Hard franchise. The legendary actor has been featured in many iconic movies throughout his career. On March 30, 2022, Willis’ wife, Emma Heming Willis, shocked the world when she announced in an Instagram post that her husband will be taking a step back in his career because Willis has been diagnosed with aphasia.

Emma Heming Willis has been a very caring wife, and she celebrated her 13th wedding anniversary with Bruce Willis in March 2022. The two have been sharing glimpses of their love story ever since the two tied the knot.

Here are complete details about their relationship.

Victoria’s Secret model Emma Heming Willis first met Bruce Willis in 2007 through a mutual trainer’s gym. They made their first public appearance together as a couple in January 2008, when Heming accompanied Willis to the premiere of his film What Just Happened? at the Sundance Film Festival. 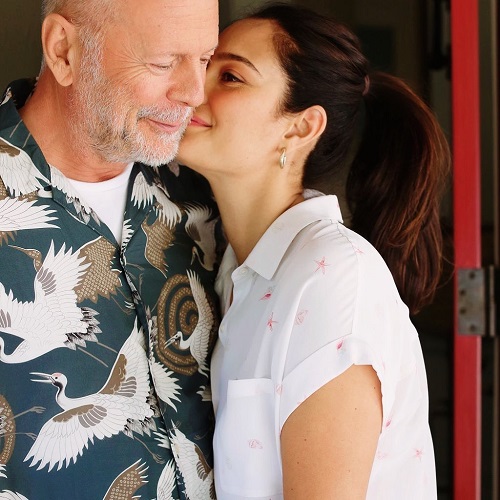 “We went on one date, on the Friday before Emma was getting ready to move back to New York, and then we fell mad crazy in love.”

Emma Heming Willis and Bruce Willis officially said “I do” on March 21, 2009. The two tied the knot in a luxurious wedding ceremony at Willis’ home in Parrot Cay, Turks & Caicaos. 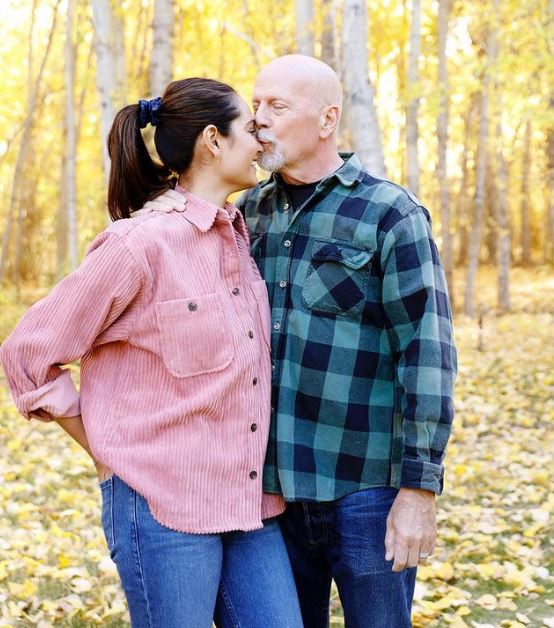 Emma Heming Willis and Bruce Willis have been married since 2009. Photo credit: Instagram/emmahemingwillis

Many celebrity guests attended the couple’s marriage, including the actor’s ex-wife Demi Moore with her husband at the time, Aston Kutcher.

Heming and Willis have been married for over a decade now and the two appear to be just as in love as they were back when they first met. They celebrated their 13-year wedding anniversary in March 2022.

Heming’s husband, Willis, was previously married to actress Demi Moore. The Die Hard actor and Moore tied the knot in 1987 and announced their separation in 1998, filing for divorce two years later. Though they are no longer married, they still remain very close to each other.

Talk about blended family goals! Not only Bruce Willis but Emma Heming Willis has also  a strong relationship with Demi Moore. Heming and Moore see each other as family and refer to each other as “sisters.”

How many children does Emma Heming Willis have with Bruce Willis? 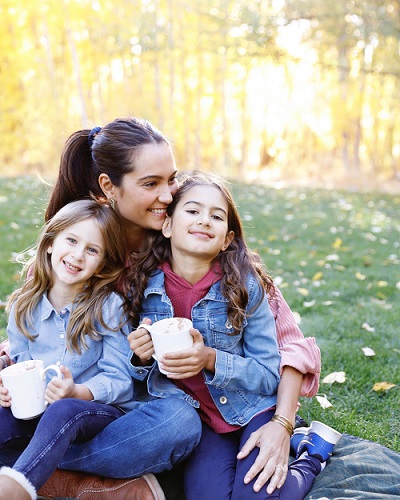