Brian Houston Wife Bobbie Houston: Where Is She Now? 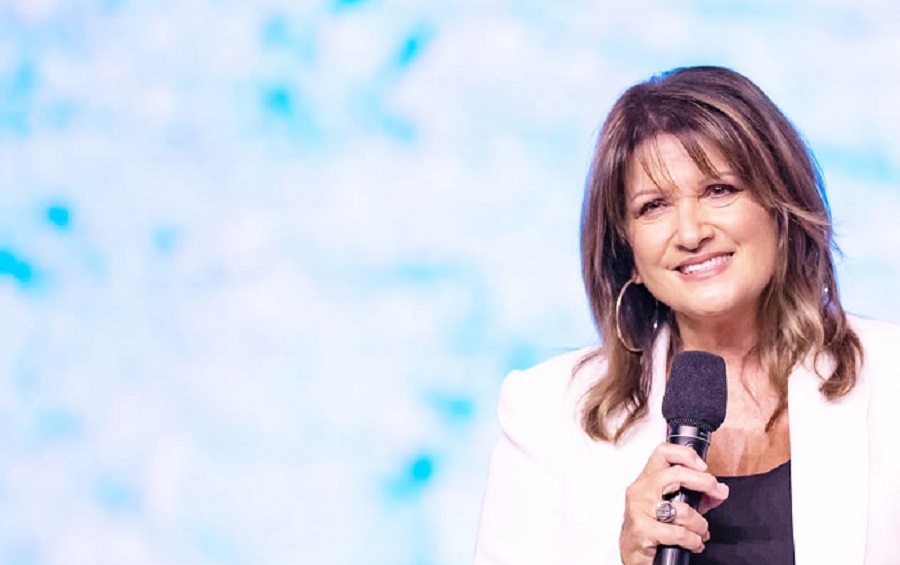 Hillsong Church was established in 1983 by Brian Houston, with his wife, Bobbie, as senior pastor. The couple has subsequently gone on to become two of the organization’s most recognizable faces, while the church has grown.

Investigation Discovery’s ‘Hillsong: A Megachurch Exposed,’ is a docuseries that delves into the church’s darker side, outlining many charges raised against the institution and its members. Bobbie has stood with her husband through it all, becoming a tower of support for him. So, let’s learn more about Brian Houston’s wife, shall we?

Roberta Lee Houston, best known as Bobbie, is of Tongan descent and was born in New Zealand on January 16, 1957.

Bobbie and Brian met for the first time on Papamoa Beach in Tauranga, New Zealand, and they got married in 1977. Brian’s father was a pastor at the time, and he planned to follow in his father’s footsteps. 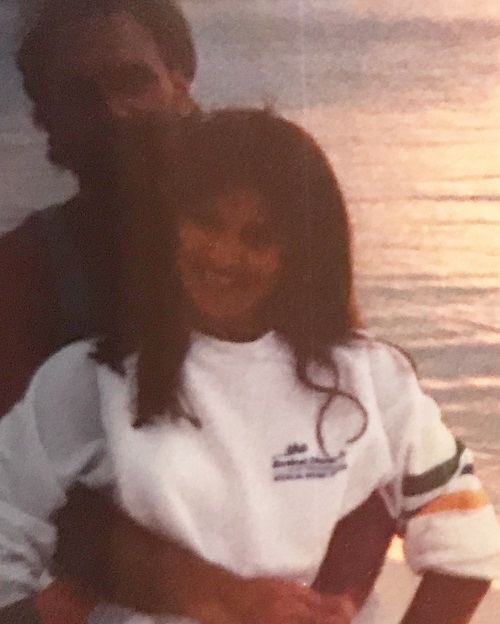 Soon after, the Houston family relocated to Australia, where Frank started a Pentecostal church. Bobbie and Brian worked with Frank for a few years before moving to the north-western suburbs of Sydney, Australia, in 1983.

In 1983, the husband-and-wife duo started Hills Christian Life Centre at a nearby public school. The church was eventually named Hillsong after one of its musical arts. Music would later become an important aspect of Hillsong’s teaching and how they reached out to their congregations, as witnessed later. 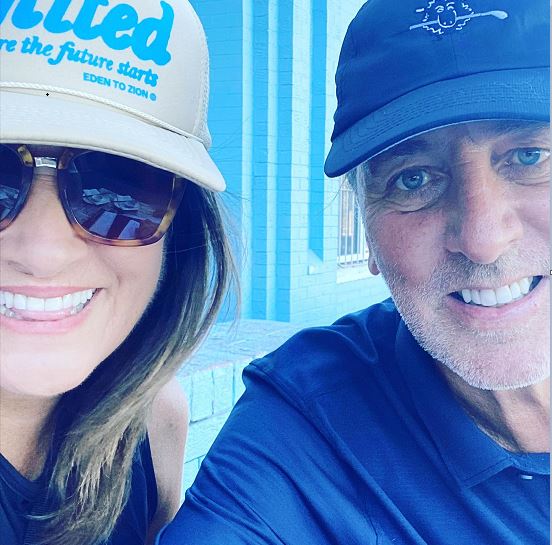 Bobbie Houston is an avid supporter of her husband. Photo credit: Instagram/bobbiehouston

Bobbie Houston serves as Hillsong’s Global Senior Pastor and the founder of the Colour Conference and Colour Sisterhood initiatives, both of which aim to better support women around the world, particularly survivors of domestic violence.

Has Brian Houston Wife Been In Controversies?

While Bobbie and Hillsong have made significant charitable contributions and attempted to make a difference in the world, they have not been without controversy.

Brian Houston’s wife was criticized in early 2021 for the contents of her 2003 audiobook, which contained a slur against people with intellectual disabilities. Many people believed that some of the comments were fatphobic, and the book also discussed how God-fearing women were expected to look young at all times. 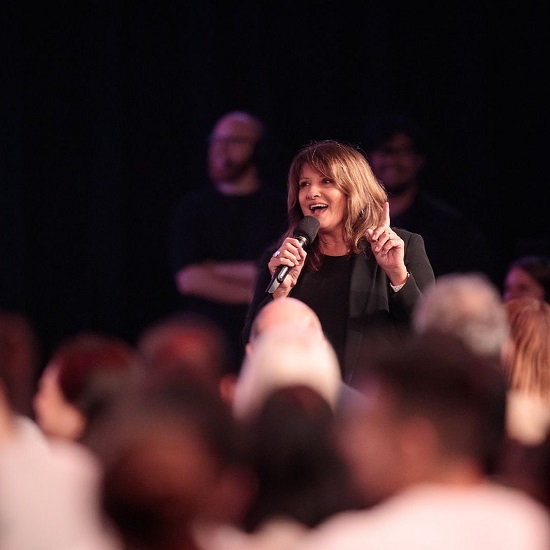 “I used certain words and examples that were unwise and offensive, and especially so in a world where appropriate and sensitive language is of absolute critical importance.”

The church had also been criticized for suspected homophobia, with the church allegedly holding “cure” courses for homosexuality and hosting speakers from the so-called “ex-gay movement.”

Where Is Bobbie Houston Now?

Brian Houston recently resigned from his role as Global Senior Pastor following allegations of inappropriate behavior with two women in the past. 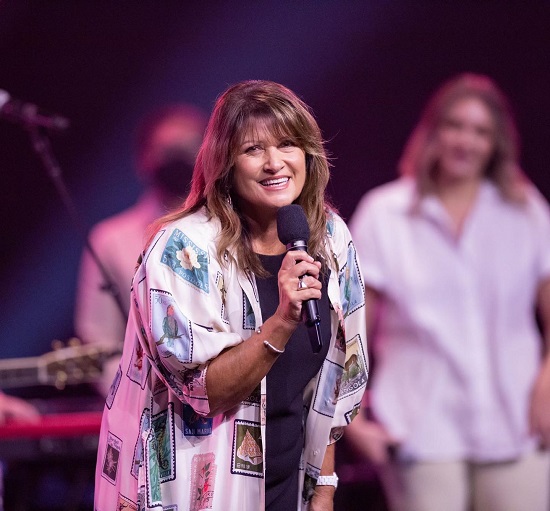 His wife, Bobbie commented on a recent Instagram post in response to the controversy. She remained supportive of her husband, saying:

“I’m okay. It’s been a very cruel week — but I will forever stand alongside the man I have loved and walked with for 45yrs. I know his nature and character and integrity more than ANYONE.”

Bobbie lives in Sydney with her family and appears to be taking a break from the scandal. While Brian stated in January 2022 that his wife will continue to participate in church activities, it is unclear where things stand in the light of subsequent developments.

How Many Children Does Brian and Bobbie Houston Have?

Brian and Bobbie have three children: Laura, Ben, and Joel. Their eldest son, Joel, 42, has followed in his parents’ footsteps by becoming a pastor at Hillsong Church. As a musician and songwriter, he is also the creative director and head of the church’s worship band, Hillsong United.

Laura Toggs, the couple’s daughter, is also a musician who is highly involved in Hillsong United. Laura, who is also a wife and mother of young children, frequently updates her family on Instagram. 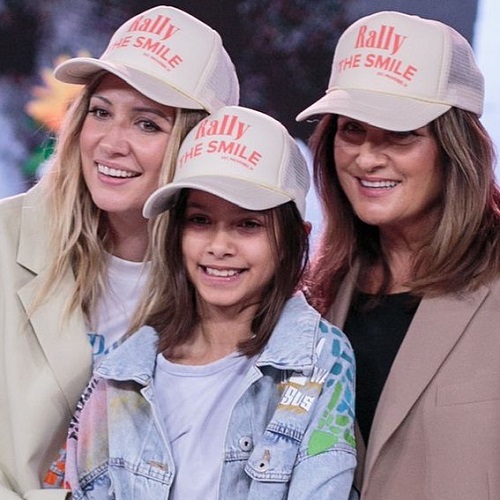 Ben Houston, 40, is a Hillsong Church pastor who has followed in his family’s footsteps. Ben and his wife, Lucille, founded the Los Angeles branch of Hillsong in 2013.