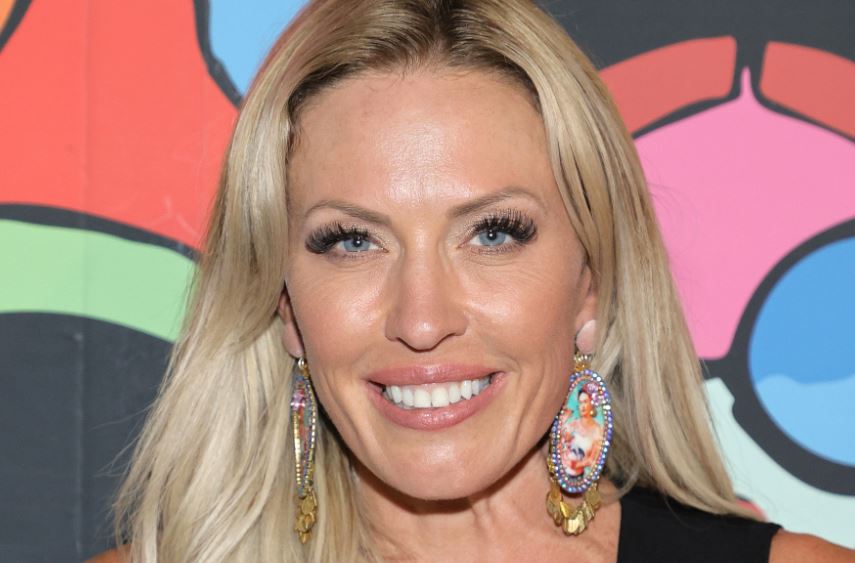 Apart from her professional achievements, Braunwyn caught people’s attention after she went under the knife. She revealed that she had a mini facelift with the help of a devoted caretaker.

So, why did Braunwyn Windham-Burke opt for a facelift? Was it necessary or was she following the celebrity trend of doing plastic surgery? Let’s find out!

Back on June 1, 2021, Braunwyn shared a picture of herself, which showed that she was recovering after a mini facelift. She showed her bandaged face laying in the bed. She captioned the picture “mini facelift = complete”. 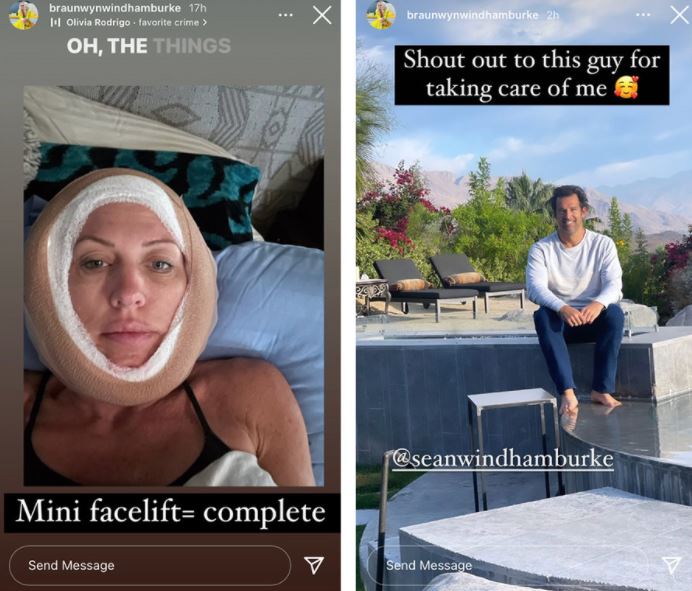 Braunwyn Windham-Burke thanked her ex-husband for taking care of her.

Braunwyn went on to share that she woke up that morning and felt a bit confused and her ears were also hitting.  She also thanked her husband, writing:

“Shout out to this guy for taking care of me.”

Braunwyn Windham-Burke Opened up about her Healing Process

In a video, Braunwyn also opened up about her healing process. She shared her before and after photos while she was bandaged. Just before she was set to have her bandage taken off, she told:

“Not that much pain as you can tell, I can talk. I am on a liquid diet for the next couple of weeks… But I’ve lived on ice cream before, so no problem.” 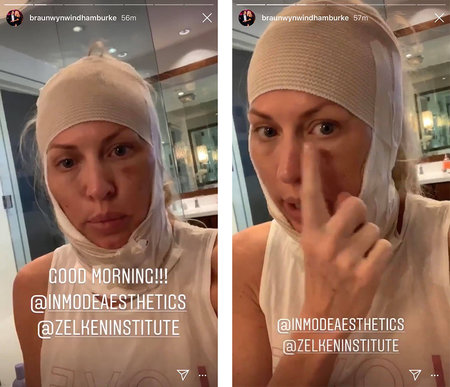 “When I’m at home, I have the compression bandage. I took it off to talk to you guys. So, I’m just going to wear that for another week or so, but that’s it. And I have to say, I am so happy with the results.” 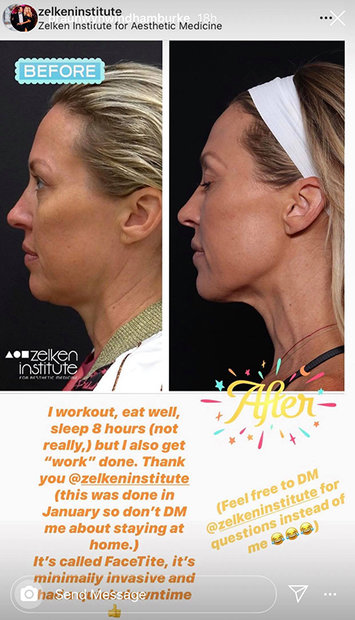 Brauwyn new look after going under the knife

Braunwyn also provided updates about her daily activities and what she was going through after the bandage was taken off. In one of the stories of 6 June, she wrote:

“It’s healing really well. There’s a little bit of tightness but not much. The incisions of my ears are doing great. I still have the staples behind my ears – I take those out next week. But so far, so good.” 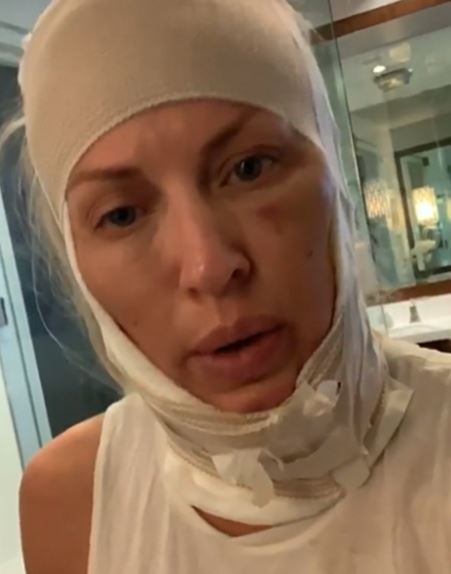 However, this was not her first case of the recovery process that she had been open about. Back in 2020, she shared her fat-removal journey from underneath her eyes and knees. At the time, she said:

“The only pain that I’m having today is where they had to take the fat off my knees. I’m kind of a tiny person so that’s a little bit sore.”

Hence, Braunwyn has always been open about the surgery she has had.