Who is Ben Oquist? Exclusive Details About Sarah Hanson-Young’s Husband 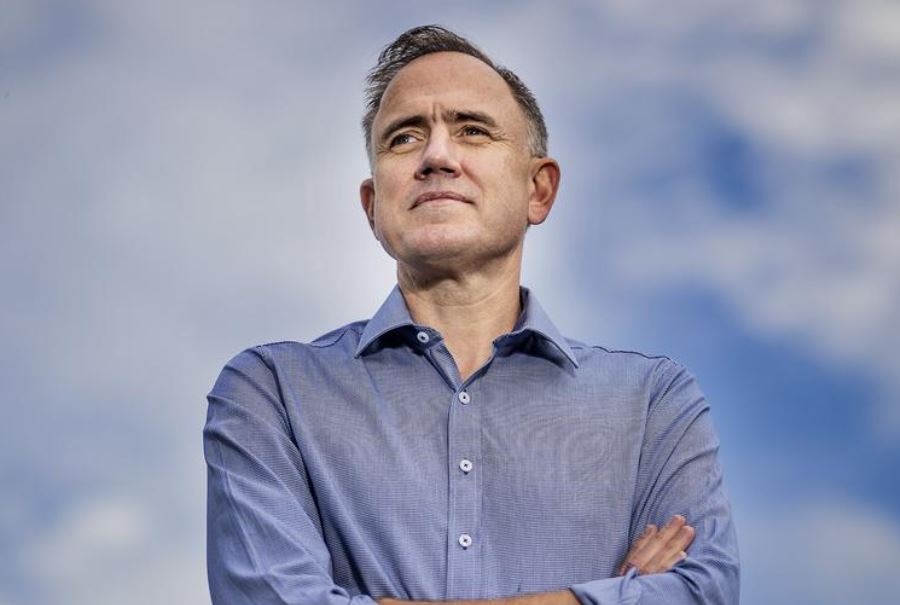 Ben Oquist, a policy analyst, commentator, and political and communications strategist, has been serving as executive director of  Canberra think tank The Australia Institute since 2015. He is a former chief lieutenant to Greens founder Bob Brown and has also worked with the European Greens. Ben was once ejected from a UN event by then US secretary of state Colin Powell for staging a protest mid-speech by unfurling an environmental banner.

Who is Ben Oquist? 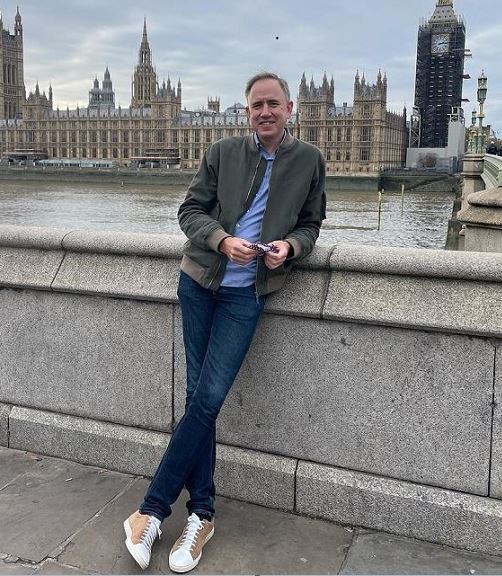 Ben Oquist was born “Benjamin Richard Oquist” in Sydney, New South Wales. He studied at Glenmore Road Public School before joining Sydney Boys High, attending the school at the same time as current Australian Prime Minister Scott Morrison. He then enrolled at the University of Technology Sydney, where he became President of the Student Association.

Ben started working with the Australian Greens in 1996 for both Dee Margetts and Bob Brown. He played a pivotal role in the Greens becoming the third-largest party in Australian politics.

Ben was appointed chief of staff for the new leader, Christine Milne, after Senator Bob Brown resigned on April 13, 2012. He became Executive Director of the Australia Institute in 2015. 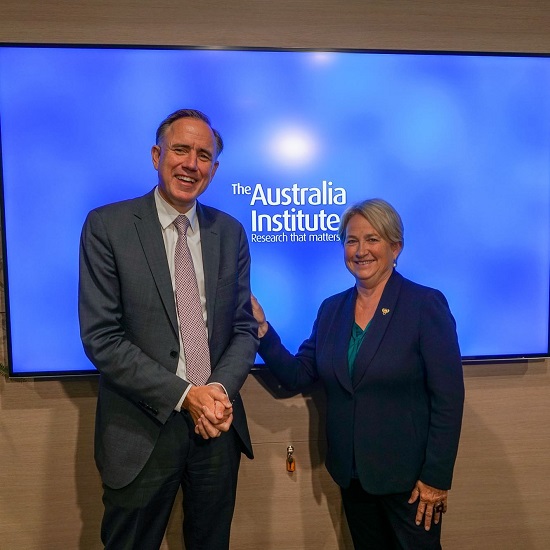 Ben is also a regular commentator and guest on Agenda (Sky News Australia), The Drum, and a regular column writer for outlets such as The Canberra Times, Guardian Australia, Crikey, and the ABC.

Ben Oquist Net Worth In Figures

Ben has a 25-year career engagement with Canberra policy and politics, with a wealth of experience in helping shape policy debates and outcomes. In October 2018, The Australian Financial Review listed Ben and Richard Denniss of The Australia Institute in equal tenth-place on their ‘Covert Power’ list of the most powerful people in Australia. In February 2022, Ben was included in The Australian’s list of Australia’s top 100 Green Power Players. 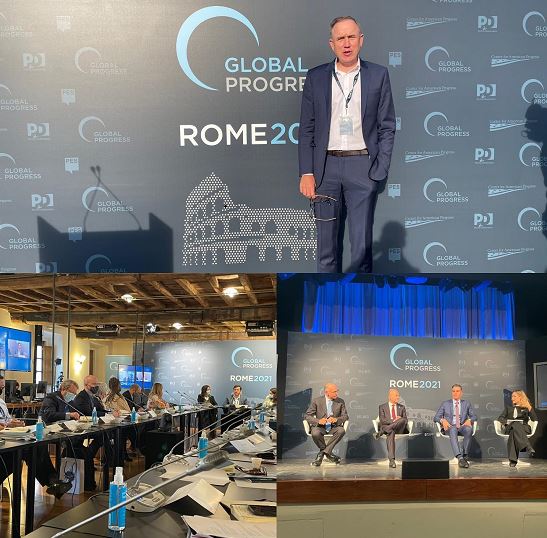 The salary of the boss of the Australia Institute hasn’t been disclosed. However, Ben Oquist reportedly has an estimated net worth of more than $3 million.

53-year-old Ben Oquist is a newly married man. He tied the knot with South Australian Greens Senator Sarah Hanson-Young in front of 80 guests at Lobethal Road Wines on April 16, 2022. The two families reportedly met in person for the first time on the big day due to COVID restrictions. 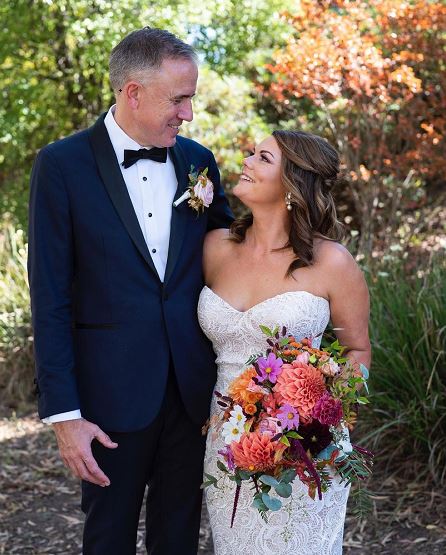 Ben had proposed to Ms. Hanson-Young in January 2022 while the pair were celebrating Ms. Hanson-Young’s 40th birthday on Kangaroo Island, The political couple were dating for more than two years before announcing their engagement.

According to reports, ben consulted both their daughters before proposing to the South Australian Greens Senator. After the wedding, Ms. Hanson Young said that the two got married for their kids.

Ben has a verified Twitter account “@BenOquist“, where he has 15.6k followers. He is also active on Instagram under the handle ‘@benoquist” (not verified yet) with almost 1k followers. 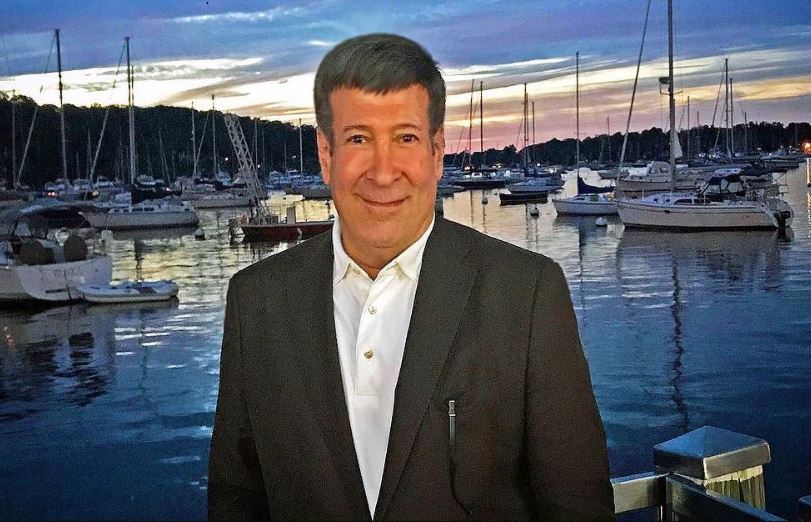 Who is Mark Simone? Everything To Know About iHeart Radio Host