Belinda Carlisle Had Botox To Maintain A Good-Looking Face | Any Other Plastic Surgery Beside That? 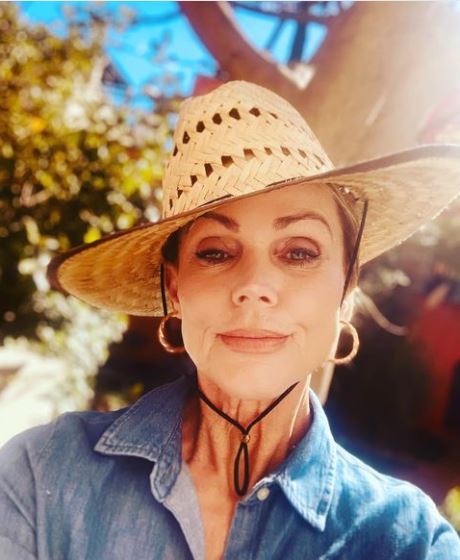 “Yes, I have Botox. Anybody in this industry who says they don’t is lying! I get it every six months, just a little bit. There’s nothing wrong with tweaking – you just have to be careful you don’t go too far,” says singer Belinda Carlisle

Belinda Carlisle is a singer, songwriter, and author. She rose to stardom as the lead vocalist of the world’s most successful all-female rock band, “Go- Go’s” and continued to have a really successful solo career.

Belinda Carlisle Is Lucky To Have A Nose

Carlisle had a 30-year drug addiction so bad she’s lucky she still has a nose.

She stated that she only quit using drugs when it was a “matter of life and death” situation. 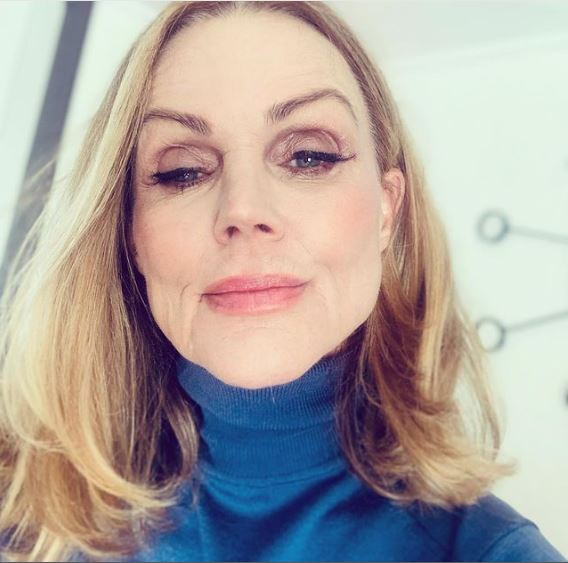 “I should have no nose.”

“I’m surprised I’m still alive. I should be in prison at the very least.”

“But it’s by the grace of God that I’m still here because I have a lot of friends who aren’t.”

It’s been more than 15 years since she has become sober.

Rumors abound that Carlisle’s beauty is the result of plastic surgery, but nothing can be confirmed as she has never confronted the rumors besides botox.

As for her youthful appearance, her commitment to Kundalini yoga is one of the keys to her beauty.

“I do believe it’s from all the breathing, oxygenating your skin.” 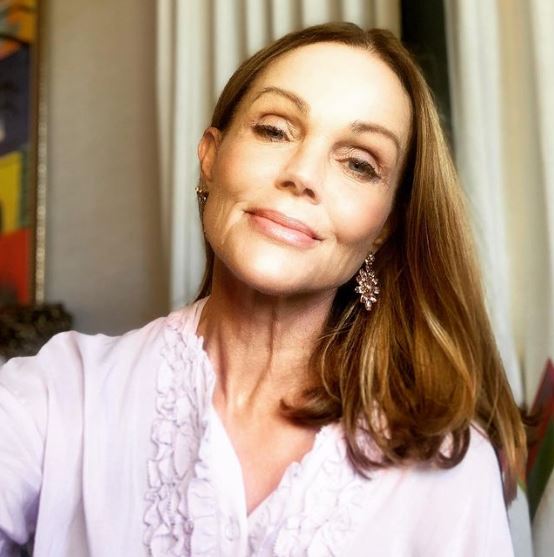 Plus, she doesn’t consume meat or processed foods, and she doesn’t drink or smoke, either.

“And I always take my make-up off – actually, even when I was high and drunk I’d take it off, no matter how off my trolley I was.”

The only time she recalls passing out, still wearing make-up, once in her 30 years of drug use was wearing a coat.’

In 2010, Carlisle confirmed she had undergone botox since she regularly used it to maintain a good-looking face, despite the fact that cocaine and drink didn’t help.

As per the interview, the singer admits to using the treatment to reduce wrinkles on a regular basis and stated that she may contemplate plastic surgery in the future, despite the fact that she has yet to go under the knife on her face. 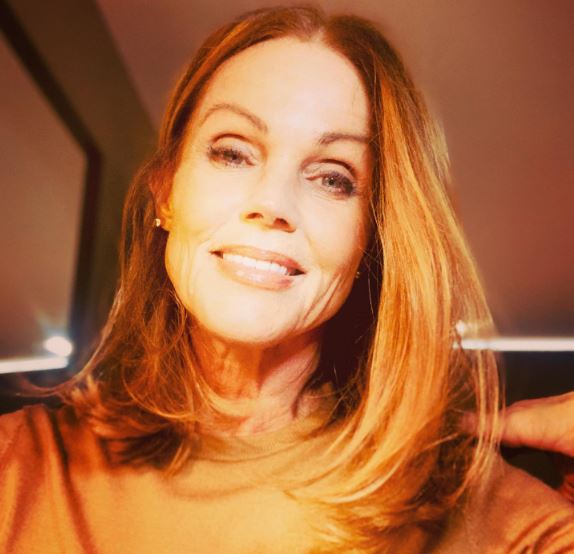 Talking to Closer, she said,

“I’m not opposed to tweaking every now and then, although I haven’t ‘cut’ yet.”

“I’m thinking about it! Yes, I have Botox. Anybody in this industry who says they don’t is lying! I get it every six months, just a little bit. There’s nothing wrong with tweaking – you just have to be careful you don’t go too far.”

But it was more than a decade ago, and it’s unknown whether she’s had any cosmetic work done since then. Her sentiments, though, are unlikely to have changed.