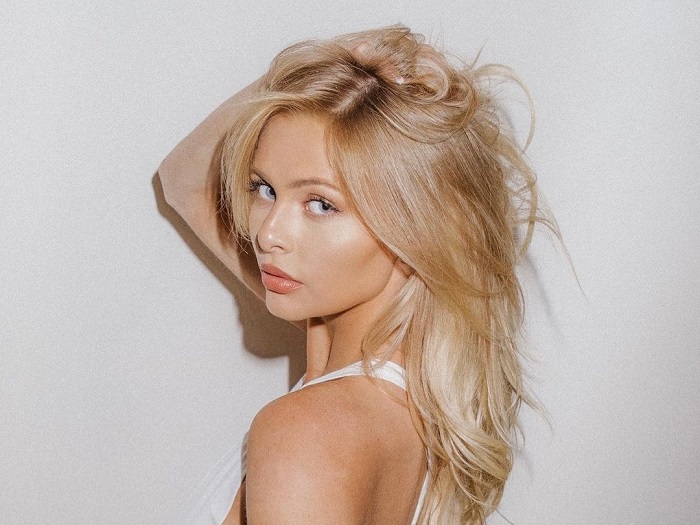 As you browse the photo-sharing platform “Instagram,” you are bombarded by Instagram models with goddesses-like figures. Several of them have stunning and appealing features that appear to have been bestowed upon them. Their flawless beauty raises questions about how much of their appearance is genuine.

Instagram model Amanda Ventrone is the latest addition who has taken center stage in plastic surgery speculations. Is it true that she went under the knife to enhance her beauty? Let’s dive in to learn the truth.

Who is Amanda Ventrone?

Born on 11 June 1996, Amanda Ventrone is a stunning model and Instagram influencer who resides in California with her family. One of the hottest models on Instagram, her thin waistline is so enticing that anyone can fall for her.

Ventrone is a well-known figure who rose to notoriety by posting photographs on Instagram with motivational messages. She primarily uses Instagram to share her modeling images in bikinis and stunning costumes with innovative posts. As of 21 September 2021, she has amassed over 517k followers on her “aventronexo” Instagram account.

Photoshop, Facetune, and filters, among other digital arts, are impacting real-life beauty standards these days. It appears that Amanda Ventrone’s latest allegations of plastic surgery are connected with such digital transformations.

The relationship between digital editing and offline “improvements” has given rise to a phenomenon known colloquially as “Instagram Face,” the omnipresent combination of Instagram-approved facial characteristics you’ve probably seen on your Instagram feed. 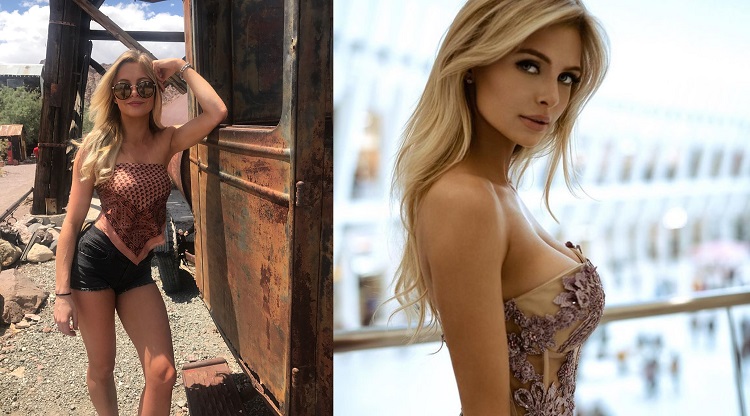 Amanda Ventrone before and after photo. Image credit: articlemix.com

Popular model Ventrone appears to have the most flawless Instagram face, leading many to speculate that she has undergone plastic surgery. Before we jump to such conclusions, it’s important to note that the face you see on Instagram is frequently not representative of how models appear in real life.

There’s no denying Amanda’s beauty, but you can clearly see the photo alterations she’s had done. As a result, she can appear slightly different in person. Is this a problem? Certainly not.

How many individuals go to the trouble of editing their photos before sharing them on social media? With a few exceptions, almost everyone.

Considering these facts, Amanda Ventrone’s claims of plastic surgery aren’t entirely false. According to a close inspection, her immaculate appearance appears to be the result of Botox injections, breast implants, and lip fillers.

There’s a chance she’s made additional cosmetic alterations as well. We won’t know for sure what other work she’s done until we see her old photos from when she was much younger.

Ventrone’s current face appears to be stretched unnaturally as a result of Botox surgery. Furthermore, even someone who isn’t familiar with breast augmentation may perceive that her breasts are a little too nicely shaped. Besides, her lips appear larger and more inviting, implying that the influencer has undergone liposuction. 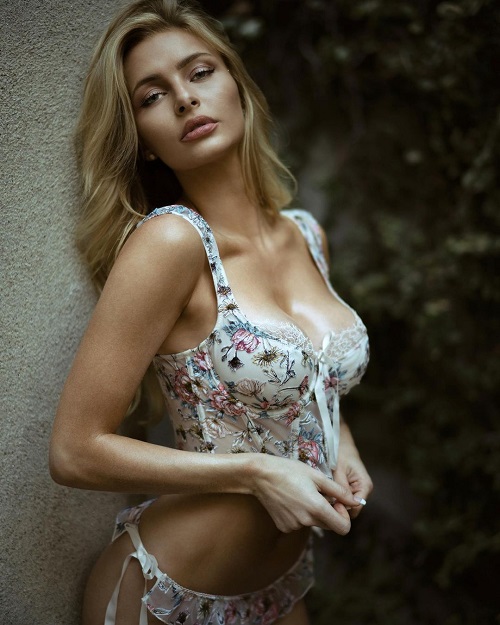 Similarly, we believe Ventrone has had a nose job or rhinoplasty. Her nose also appears to be more polished and appealing. We wouldn’t be surprised if the model sought surgical assistance to maintain and boost her sex appeal.

In today’s world, competing in the modeling profession is becoming increasingly difficult. Whether we like it or not, we can all agree that today’s beauty is barbie-like-artificial-face.