Alexis Maloney Plastic Surgery – Has The Ultimatum Star Gone Under The Knife? 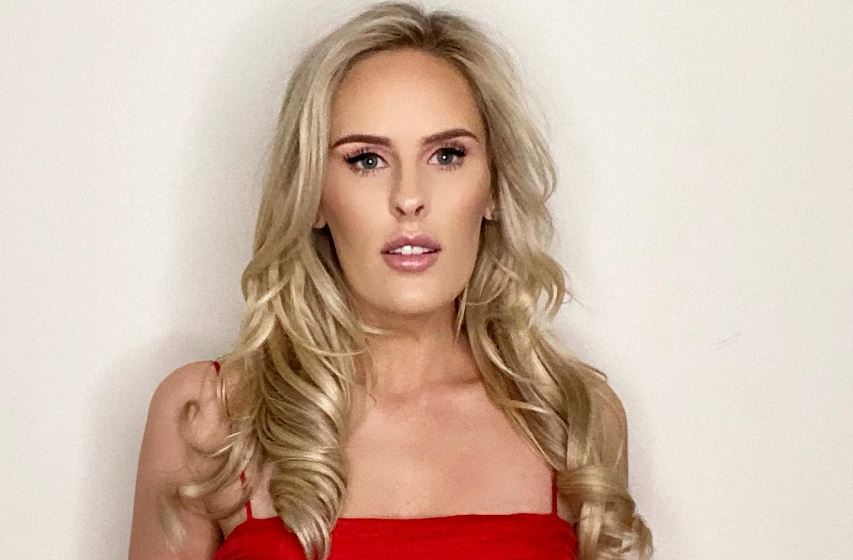 Alexis Maloney from The Ultimatum: Marry or Move On is thought to have had plastic surgery, specifically fillers and botox. According to Reddit users, the Netflix alum’s face has been destroyed by plastic surgery and she no longer looks attractive. They believe she appears to be too old for someone in her twenties.

In other words, couples, who are cast on The Ultimatum: Marry or Move on, are expected to ditch their initial companions and swap with other people’s partners while on the show. At the end of the show, these people get to choose who they want to date and eventually marry on the show. 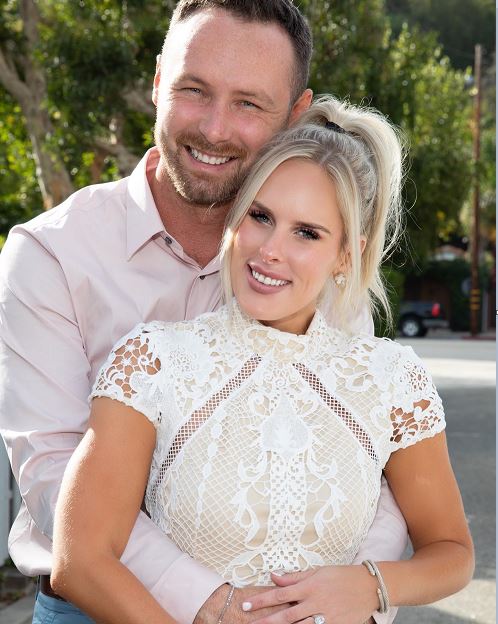 Alexis Maloney and Hunter Parr are one of the couples in Netflix’s The Ultimatum: Marry or Move on. Photo credit: Instagram/alexiselainemaloney

Surprisingly, of all the elements in the show that are supposed to be about testing the couple’s bond and love, viewers are suddenly focused on the shallowness of wondering whether one of the cast members, Alexis Maloney (@alexiselainemaloney), has had plastic surgery or not.

We found out if Alexis had undergone plastic surgery or if her striking looks is due to her natural genes.

Alexis Maloney Plastic Surgery: Fans Think She Has Had Surgery

On Twitter, most fans have reacted to Alexis’ appearance assuming she has undergone cosmetic procedures or expressing shock at the fact that she was just 25 years old at the time of filming. 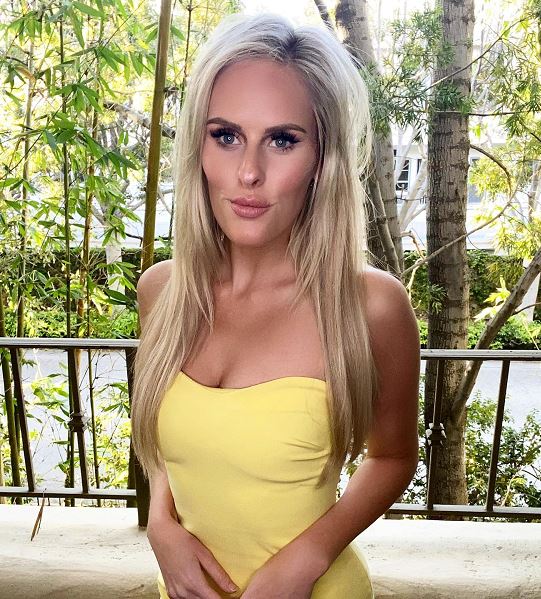 Alexis Maloney from The Ultimatum says she is 25 years old.

A viewer wrote: “All this filler and Botox in Alexis’ face #TheUltimatum.” Another commented on how she looks older and said:  “Alexis is not 25. That face is giving 40. #theultimatum.”

Another viewer, who’s confused about her age, wrote: “Alexis is 25?? Why did she do that to her face? #TheUltimatum.”

The majority of viewers described Alexis’ face as “strong,” which was heightened when Hunter decided to propose to Alexis on one knee.

A fan wrote: “Alexis’ face when Hunter said he wanted to marry her has me in shambles.”

It concerns me how much Botox Alexis has in her face. #theultimatum

Some of her defenders say that the only reason she has been labeled unattractive is that she has a strong square jaw, which is linked with masculinity.

However, the majority of viewers appear to agree that she is not conventionally attractive and that she has had too many fillers and botox, which has made her look odd and unsettling.

Has Alexis Maloney From The Ultimatum Had Plastic Surgery?

Alexis has not confirmed having plastic surgery, but admirers believe she has had Botox. She appears to have aged dramatically from photos taken in 2018, but this could be attributed to natural aging given that she is just in her mid-twenties. 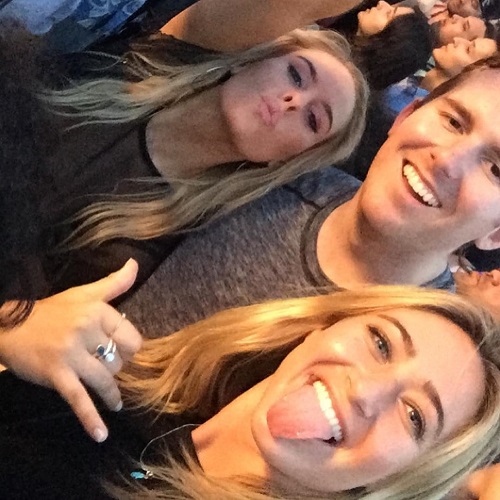 We know Alexis values beauty because she was tagged in a post that showed her getting her eyelashes done. However, she does not appear much different from what would be anticipated of someone who has undergone plastic surgery.

The travel enthusiast has the appearance of a pinched nose, which is the typical look of a nose job. When Colby revealed that he was not attracted to Alexis, a fan exclaimed:

“Who is Alexis!? She came in hot and needs to relax. Not everyone is into the pinched face look.”

Alexis’ appearance, which does not appear to have natural lines, could be the result of Botox and filler (or she could be blessed with smooth skin). She isn’t the first Netflix reality star to face surgery claims.