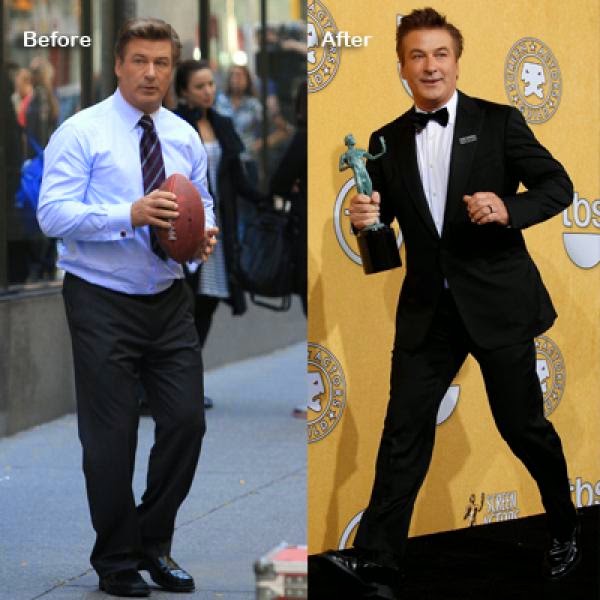 Over the years, Alec Baldwin has dropped a substantial amount of weight. And it was back in 2011; when he was diagnosed with prediabetes, he began his weight-loss journey.

Alec Baldwin, who played Jack Donaghy on the hit television show ’30 Rock,’ is a versatile actor who can play serious, comedic, and character parts with equal aplomb. By the time he participated in the sitcom, Baldwin had already established himself as a renowned theater actor who dabbled in cinema. However, his performance as Jack cemented his reputation as one of television’s most popular and well-liked actors.

Baldwin’s typical diet was devoid of healthful things. And he was consuming much too much sugar, courtesy of sugary meals and white carbohydrates like pasta, snacks, and sauces with hidden sugars.

After being diagnosed with prediabetes in May 2011, he reduced his sugar consumption and said goodbye to some of his hazardous eating habits.

Luckily, he had only recently met Hilaria Baldwin, a professional yoga instructor whom he would later marry. 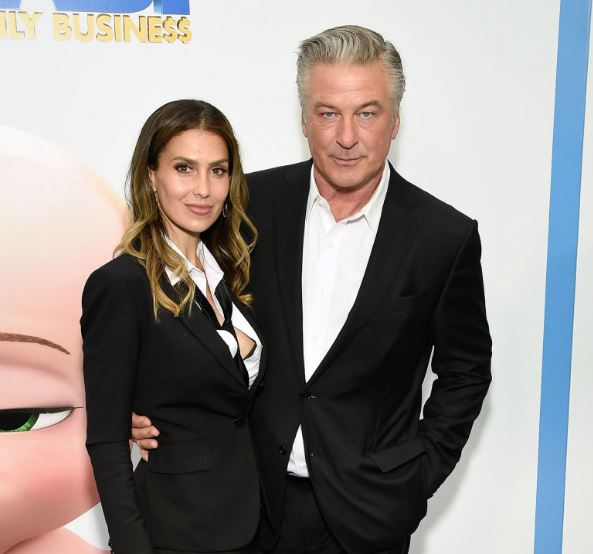 Every day, the couple began eating nutritious meals and working out together.

As a result, the actor lost 30 pounds in just four months after being diagnosed.

How did Alex Baldwin Lose Weight?

Baldwin showed off his new body during an appearance on Jimmy Fallon’s Tonight Show in November 2019. But, he didn’t reveal much about the key to his remarkable transformation.

However, during an interview with Extra TV, he spilled the beans.

The main thing that helped him lose weight was a sugar-free diet. He’d also started juicing in the mornings, replacing breakfast with green juices and cashew milk.

Baldwin acknowledged, “I wanted to lose weight, I was pre-diabetic, and I didn’t want to shoot insulin,” emphasizing that he was attempting to eliminate sugar from his diet as much as possible.

Although Baldwin’s sugar-free diet, as well as intermittent fasting, had helped him drop a few pounds, it didn’t stop him from gaining weight.

Fortunately, Pete Davidson, a fellow actor, and comedian came to his aid. 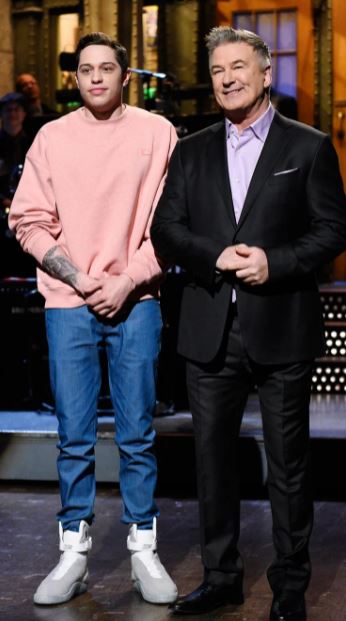 During an episode of The Tonight Show on April 6, Davidson remembered how he playfully gave the 63-year-old actor some fitness advice, which he followed.

It all started a couple of years ago when Baldwin was hosting Saturday Night Live and Davidson was in a shirtless sketch.

The actor was mesmerized by the comedian’s lean body, so he inquired how he kept his weight in check.

Davidson didn’t want to offend him by giving him the truth, that he had a metabolism, that he wasn’t in his mid-50s, and that he awoke like that every day.

So he set up a regimen and pretended to do 100 push-ups and sit-ups every day.

Baldwin was then cast in the program as former President Donald Trump. As a result, the two started seeing each other more often on set.